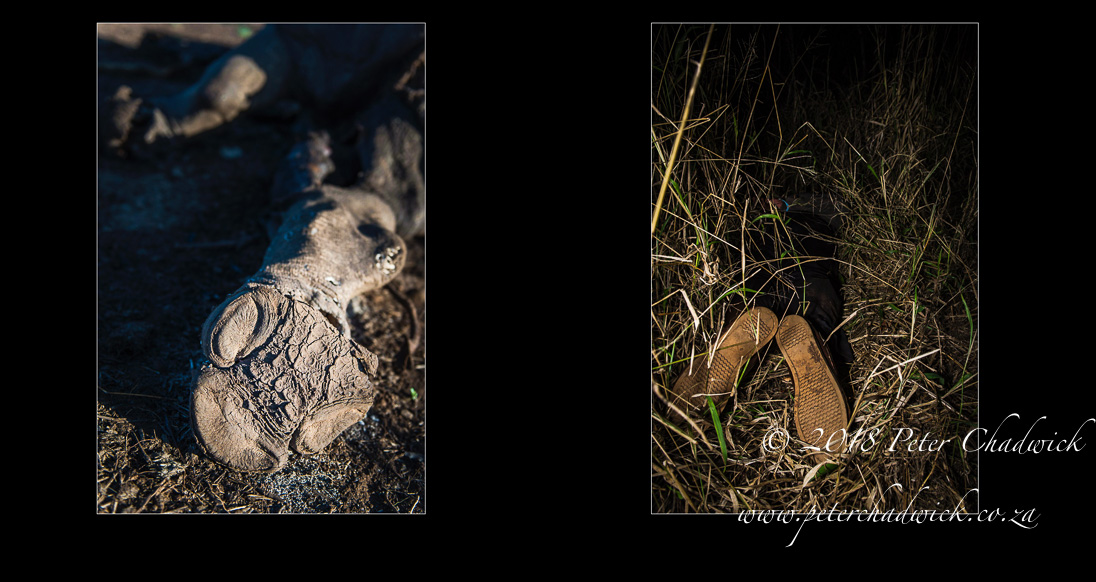 Through an every-growing demand from China and other Asiatic countries, the last decade has seen an unprecedented upsurge in the slaughter of Africa’s vast natural wealth with many species, including the elephant and rhino being pushed towards extinction. This intentionally driven syndicated crime is not only leaving a swathe of death and destruction amongst the iconic wildlife, but it is also resulting in an ever-increasing human death toll as poachers and rangers become locked in deadly battles. In the last decade over 1000 rangers have died in the line of duty and many of these have died as a direct result of contact with poachers. The issue of wildlife and environmental crime is therefore not only a conservation tragedy but is also a social tragedy.

As China’s economy and middle class expand so too has the demand for wildlife products that are used to show status and importance of the individual. Trade bans in species have merely pushed the trade underground with devastating and accelerating consequences for the target species. Some of the targeted species could indeed be potentially harvested on a sustainable basis but it is highly unlikely that the numbers available will meet the demand. In China there has always been a price premium for animal parts obtained from the wild. Given the high levels of corruption it would also be extremely easy for illicit products to be easily fed into the so-called legal market.

Instead of promoting the use of wildlife products under the banner of Traditional Chinese Medicine, China should be attacking the entire idea that the targeted species have any value. Demand suppression efforts have already been successful with public awareness campaigns vastly reducing use. As an example, the focused effort against the consumption of shark fins has contributed to an up to 80% decline in their consumption. Government crack-downs also reduced demand while intensifying the social stigma associated with shark fins. A similar effort on behalf of the rhino, pangolin, tigers and many other species would go a long way in ensuring the survival of these iconic species. China has the ability to make a stand and stop the slaughter!