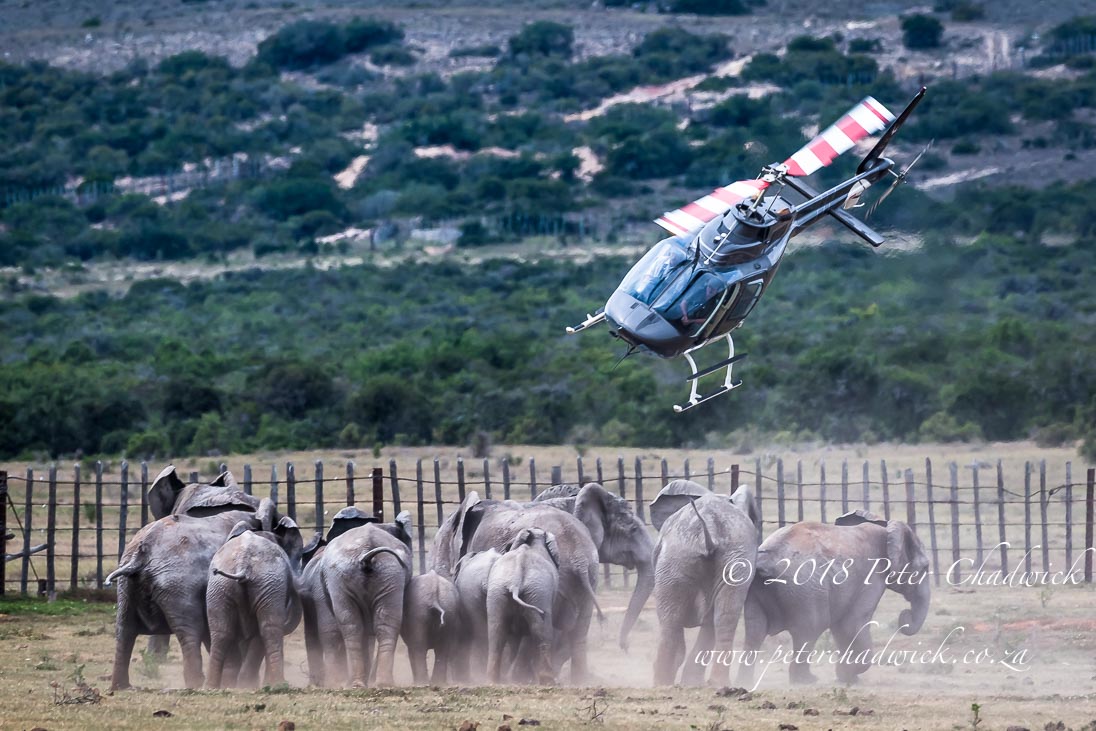 Africa’s iconic elephants have been under incredible pressure from increased poaching for their ivory across much of the continent. This has indeed decimated many populations. However, it is not all bad news and there are some incredible good news stories that should be emulated as a result of effective law enforcement and conservation that curbs wildlife crime. Where the foundations of securing protected areas and preventing poaching are put in place, elephant populations can recovery relatively quickly to the point that many of our current protected areas have become too small to house the number of elephants. This means that measures need to be put in place to actually reduce the numbers of elephant on the properties.

Through advancements in veterinary and game capture operations, many successful translocations of entire elephant families have now taken place. African Parks in Malawi to date, have undertaken the largest elephant translocation where they moved over 500 elephant across the country during a two-year period. South Africa together with the Peace Parks is also in the process of moving 200 elephants into Mozambique to an area where elephants once occurred in good numbers before the impacts of the long civil war killed off all of the elephants. Zimbabwe too has just moved entire elephant families from the Save Valley Conservancy in the south to the Zambezi Valley in the north of the country. Closer to home in South Africa, Addo Elephant National Park recently translocated herds into new expanded areas of the Park.

With the return of these elephants to these areas, important ecological processes can once again begin to function and importantly the elephants are important draw cards that can kick off tourism initiatives that improve socio-economic opportunities for neighbouring impoverished communities. These sterling efforts of dedication clearly show that conservation efforts are worthwhile for both the elephants and the people!