Partnerships Are Key To Success In Tackling Rhino Poaching 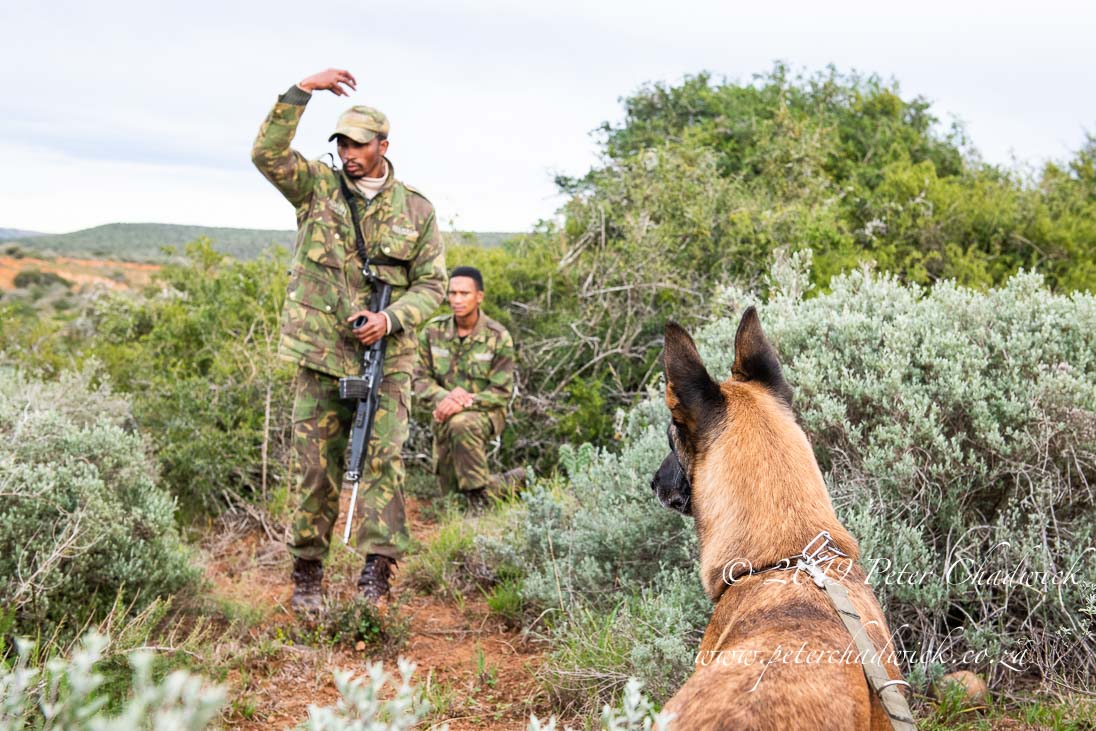 Partnerships and solid collaboration are key to success in tackling rhino poaching and in the Eastern Cape of South Africa, the Game Rangers Association of Africa, the Chipembere Rhino Foundation and the Indalo collection of reserves recently collaborated to strengthen and improve ranger capability.

During this intervention, I was privileged to spend time with various ranger teams at different reserves, firstly refreshing their skills that they had already previously been taught but more importantly enhancing their tactical capability through ensuring a solid understanding of counter-poaching strategy and implementation. Focus of effort was then given on improving night capabilities, teamwork and the integration of canine units.

Given that the teams that I worked with were all extremely passionate and dedicated, they quickly learnt how to problem solve, plan effective operations and work solidly as a well-oiled team. This makes them a formidable force than can react under all conditions with speed and effectiveness. From this initial intervention, plans are already underway to enhance the collaboration and partnership further, thereby further increasing rhino protection in the province. A big thanks must be given to the partnership for their proactive efforts.