Protecting Rhino is a Team Effort 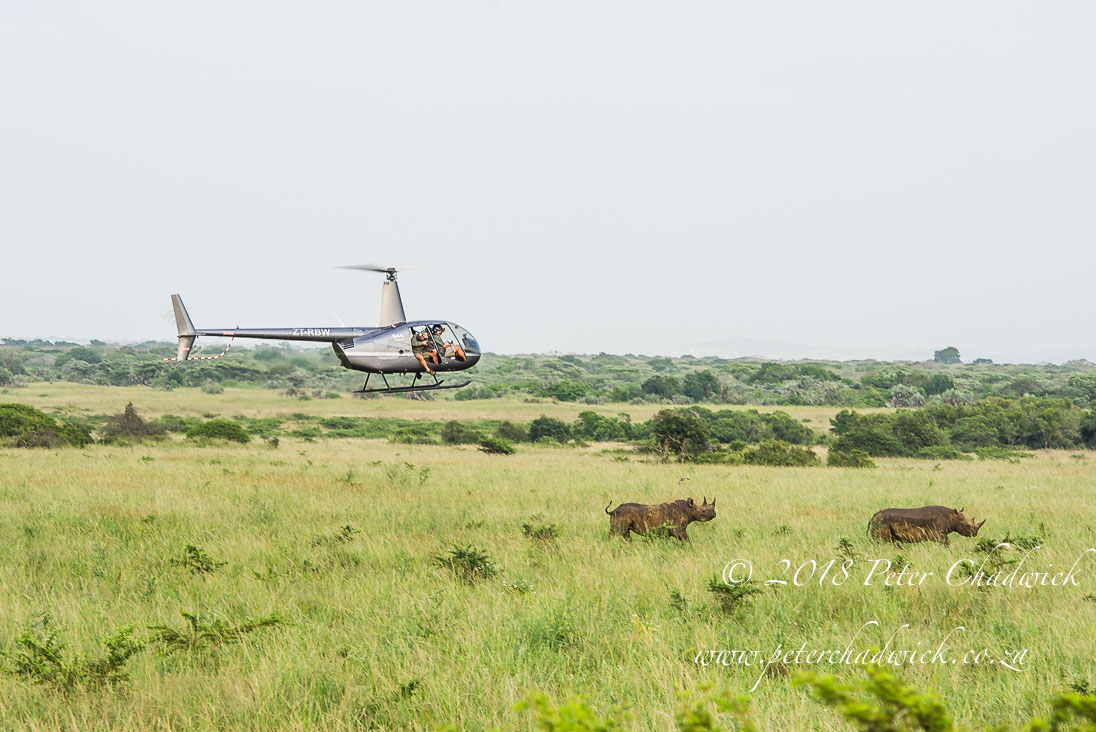 In the fight for the protection of our rhino against the rampant poaching that is decimating them for their horns, there is an incredible team effort by a wide group of people that takes place on a daily basis. In this fight, it is often the rangers and the veterinarians that are rightly lauded for their work, however there is another group of heroes that seldom receive recognition for their incredible efforts.

This group is the helicopter and fixed-wing pilots that assist with surveillance flights over protected areas where they search for signs of carcasses, rhino orphans or any signs of movement by poachers. They assist in hot-pursuit operations against poaching groups by acting as overwatch and by ferrying in specialized teams to track and run down the poachers, They also are key players in the location and immobilization of rhino during capture and dehorning exercises. Without these pilots, rhino conservation efforts would be severely hampered.

Collectively, these pilots, rangers, veterinarians and many others make a formidable force that clearly shows that this fight for the survival of the rhino will be won!