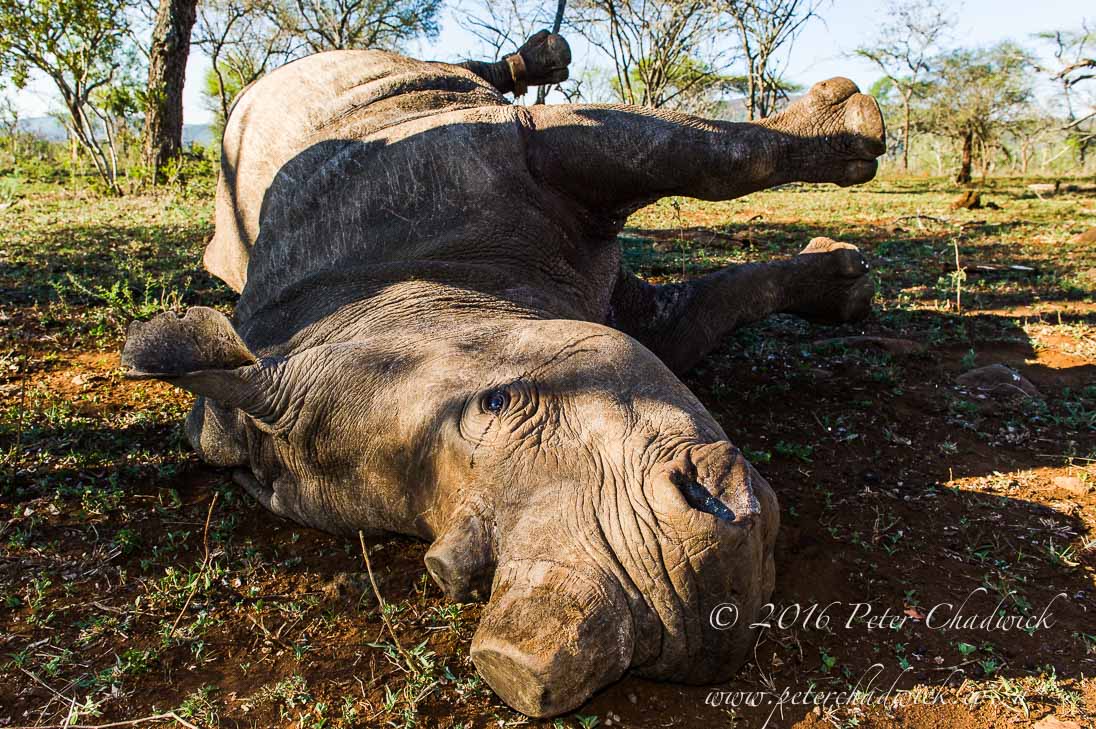 While recently driving home after three weeks mentoring rangers in the Zululand bushveld, I watched the rare oversized full moon rising over the Cape Fold Mountains. The horrific extent of the poaching war came across the radio with the announcement that over 150 rhino had been poached in the KwaZulu Natal province during the year – a huge increase from previous years and unlikely to stop escalating. At the same time, figures were also given as to the human cost in lives of poachers killed. This makes me weep with both frustration and sadness, as I firmly believe that most people, including those in critical decision-making positions, still have no concept of the dangers that this poaching war actually brings.

The intensity will only increase and current approaches in tackling poaching will not stem the rising numbers of dead poachers or rhino. Additionally, elephant poaching is right upon South Africa’s doorstep and this will bring further pressures and complexities. In some of the most important rhino reserves, it is well-known that there is internal collusion with the poachers and a number of critical positions lie vacant with no-apparent hope of them being filled in the near future. The red tape hindering the filling of these positions and removal of corrupt officials has to be prioritized if we are to stop the killing.

Fortunately, there is also a group of highly dedicated individuals that literally give their all and risk life and limb to protect not only the rhino but also the greater integrity of our protected areas. These are the real conservation heroes to whom we must give our fullest support – especially over this holiday season where increased poaching incursions are expected.