Snares and the Bushmeat Trade is Decimating Wildlife Populations 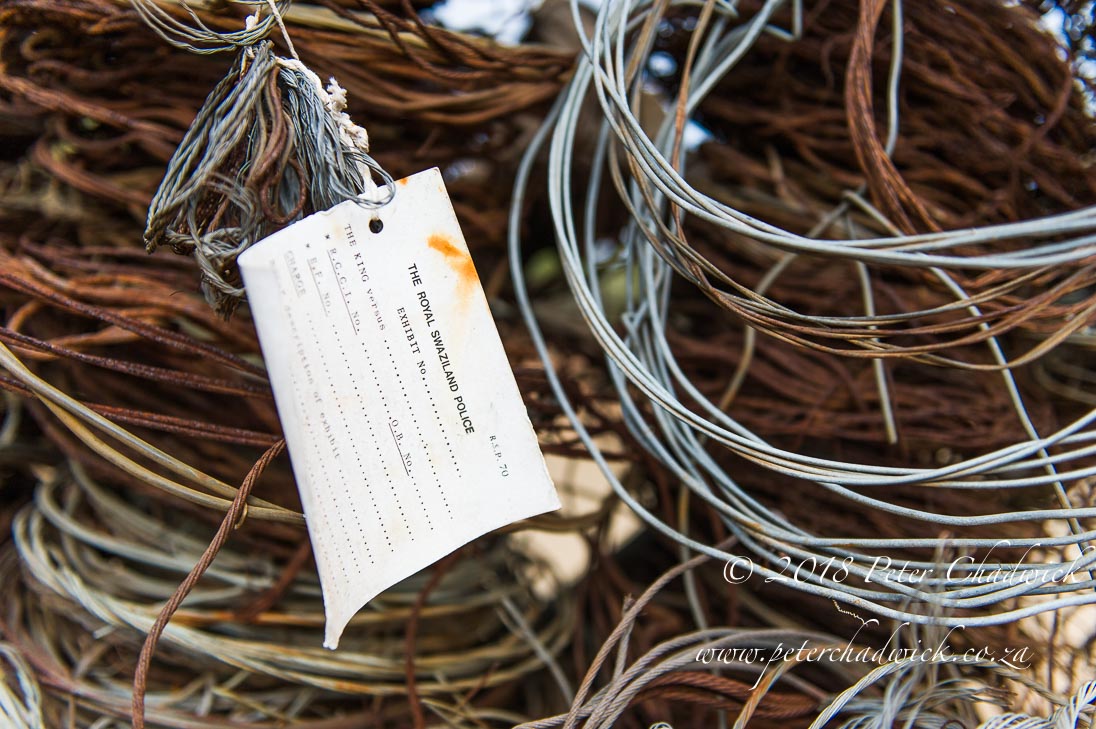 While the world’s media largely focuses on the organised poaching that is taking place against the iconic rhino and elephant, the sad reality is that thousands of animals of many other species are dying on a daily basis throughout the African continent as a result of snaring and the bush-meat trade. Poachers place literally millions of wire snares that are incredibly difficult to see, along game trails on an annual basis. These silent walls of death trap the animals leaving them to die a slow and agonising death. Some animals do manage to break free from these snares but are left with terrible wounds and injuries. Few of these snares are ever collected again and they remain lying deadly in the bush for years on end.

While it must be granted that some of this snaring is to provide much needed protein and subsistence for impoverished communities, the vast majority of animals are killed for the commercial bush-meat trade. Across Africa, in the numerous towns and villages, informal markets run a thriving trade with great quantities of bush-meat from a wide variety of species of poached animals being on offer.

Rangers in the protected areas dealing with this form of poaching still have to face poachers that are armed with spears, bush knives and firearms and who are also often accompanied by packs of hunting dogs. These rangers will often lie in ambush for days at a time waiting for the return of the poachers that have set the snares and when poachers are caught, the judiciary often sees these cases as "lesser crimes" and hand out very weak or no sentences. The fact is, our wildlife is being decimated at all levels and in order to address this we need an integrated approach that not only includes effective law enforcement with support from the judiciary but we also need to address the escalating poverty that is prevalent across Africa with more viable and sustainable socio-economic opportunities being available. Conservation staff at ground level must also have our full support in the undertaking of their difficult and often dangerous duties!