The Ecological Importance of Rhino

As mega-herbivores, rhino’s are ecosystem engineers and ecological drivers that critically help shape the health of the wilderness so that other species may thrive. We therefore need to realise the true value that these animals play in a delicately balanced and inter-dependent ecosystem and that their loss will ultimately also negatively impact on numerous other species. 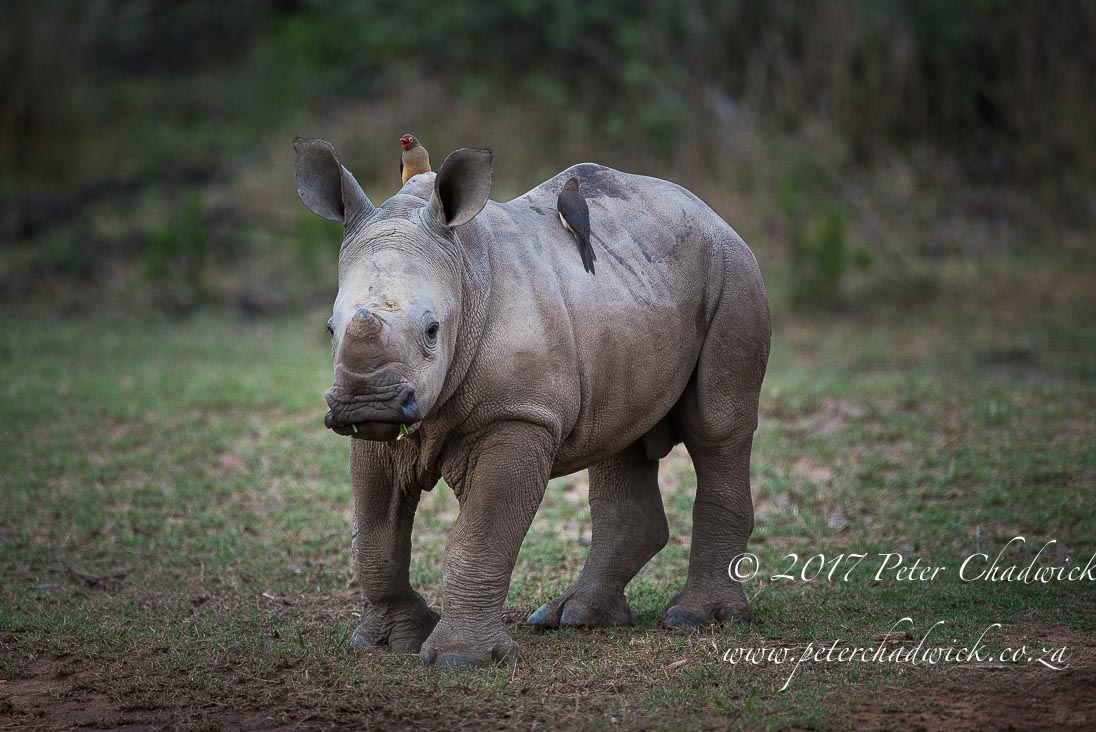 1 of 12: A White Rhino calf stands in the open with two Red-Billed Oxpeckers perched on its back.

2 of 12: Red-billed Oxpeckers feed on external parasites that attach themselves on to the bodies of rhino and they will also pick at any sores or scabs to feed on the blood. The Oxpeckers are also extremely observant to danger and play an important role in warning the rhino of approaching threats. 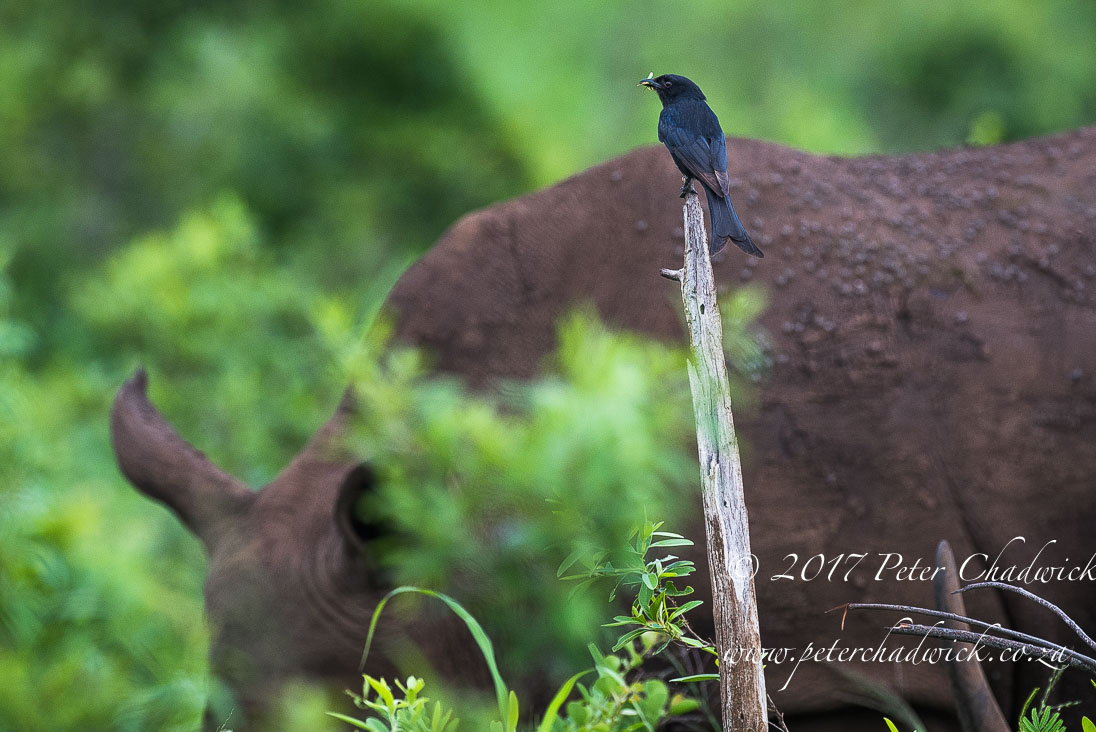 3 of 12: Many bird species, including Fork-Tailed Drongo’s follow the rhino as they move through the vegetation and disturb insects into flight. The birds then swoop down to catch an easy meal. 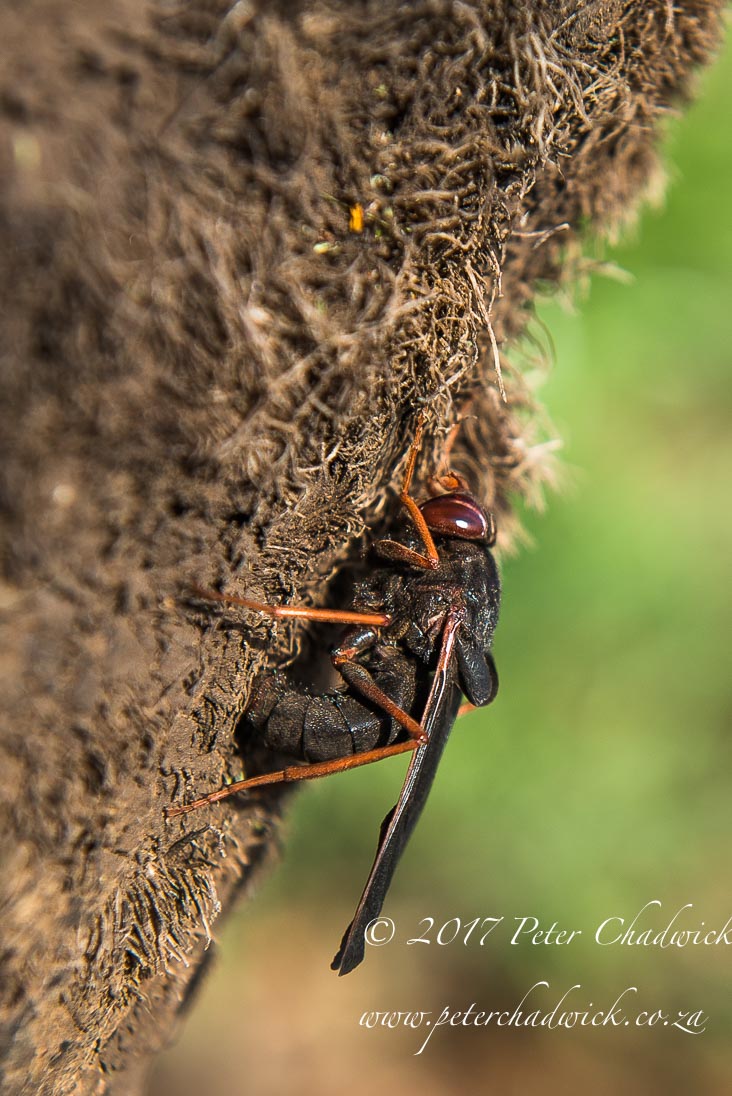 4 of 12: Gyrostigma rhinocerontis is the largest fly species known in Africa and it depends on both the black and white rhino for reproduction where it lays its eggs on the horns of the rhino. The larvae on hatching burrow inside the rhino and attach themselves to the stomach where they feed on the blood and tissue of the rhino. Because the fly depends on the rhino, its numbers declined steeply as rhino populations declined. 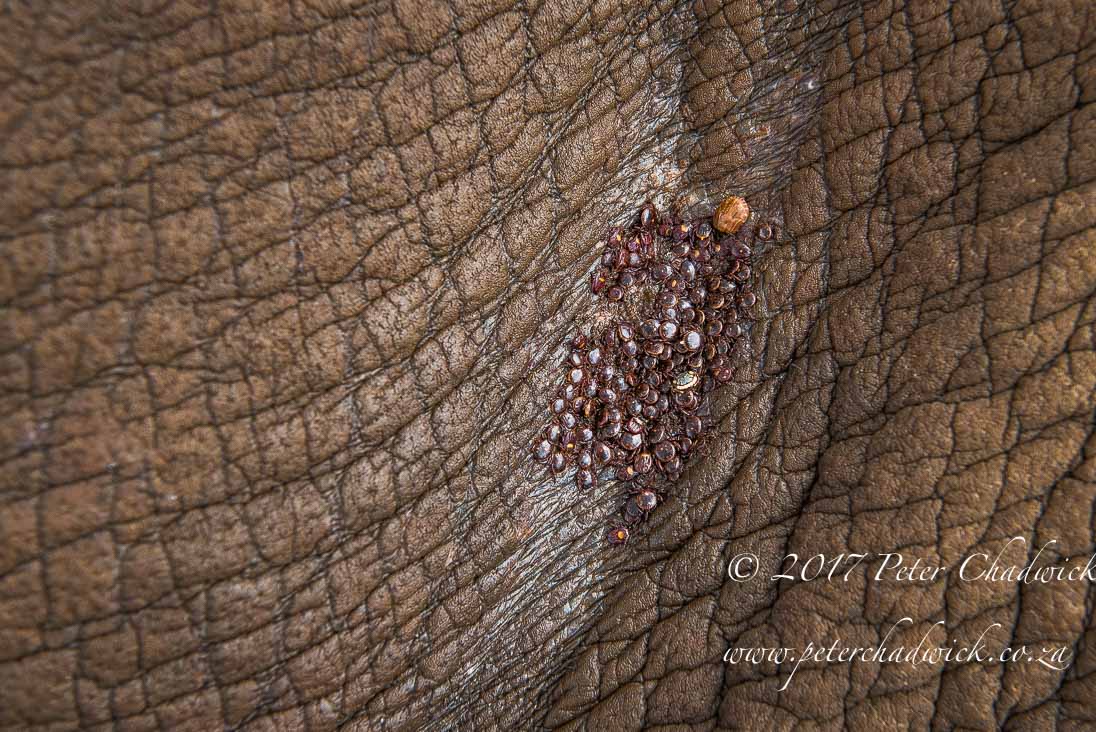 5 of 12: Dermacentor rhinocerinus ticks are restricted to the rhino’s distribution range and will be extinct if rhino populations are wiped out. 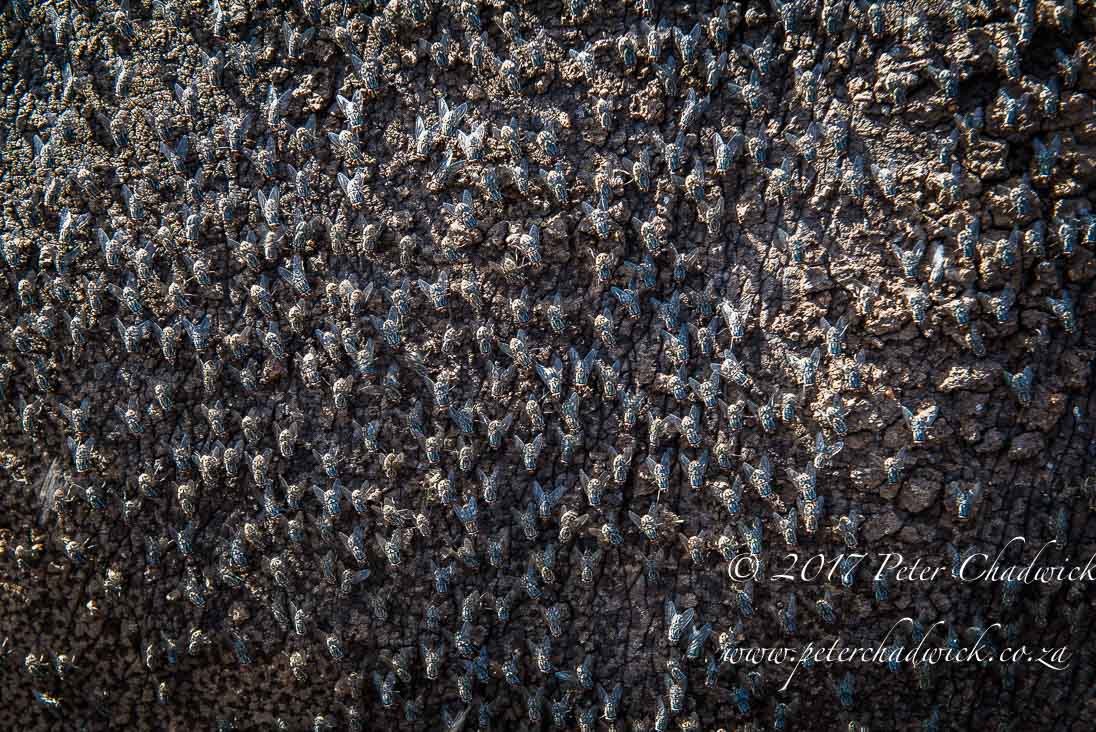 6 of 12: Amongst many other fly speices, Lyperosia flies swarm and alight on the soft sides of rhino, particularly during the dry season and they breed in the rhino’s dung middens. 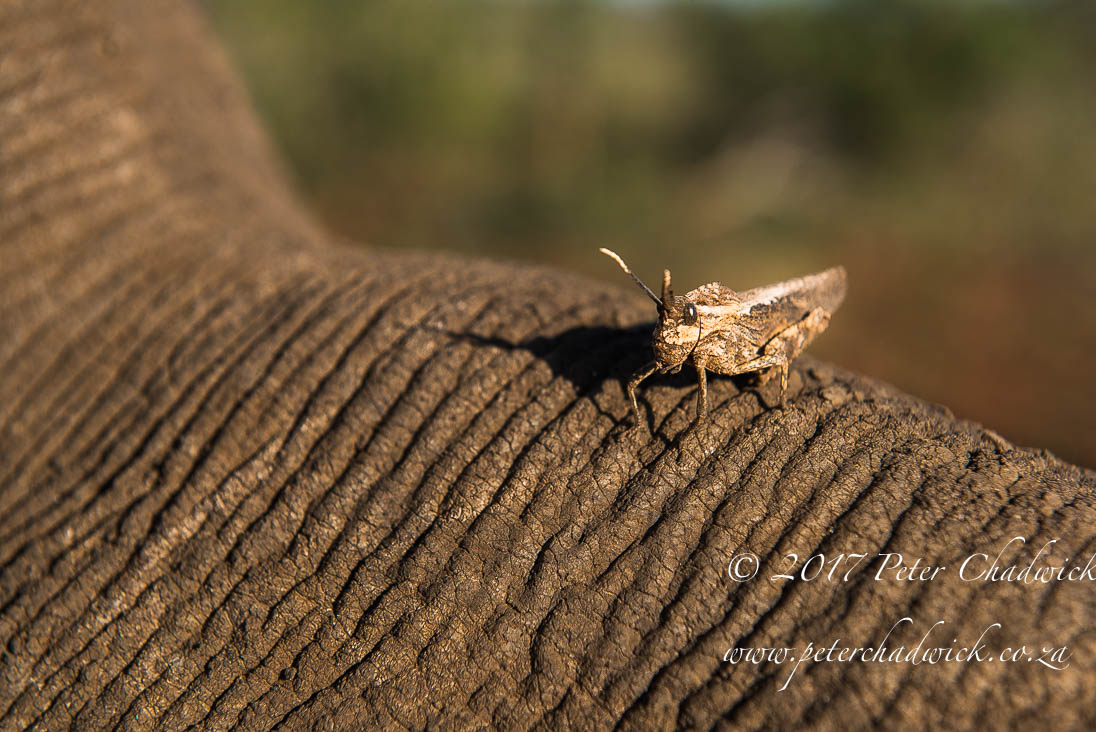 7 of 12: During the dehorning of over 100 white and black rhino in Zululand, South Africa a number of insect species where repeatedly found on the skin and backs of the immobilized rhino and it is not known what the specific connection between the rhino and insects are. One of the insects regularly encountered was this Stolliana species of grasshopper. 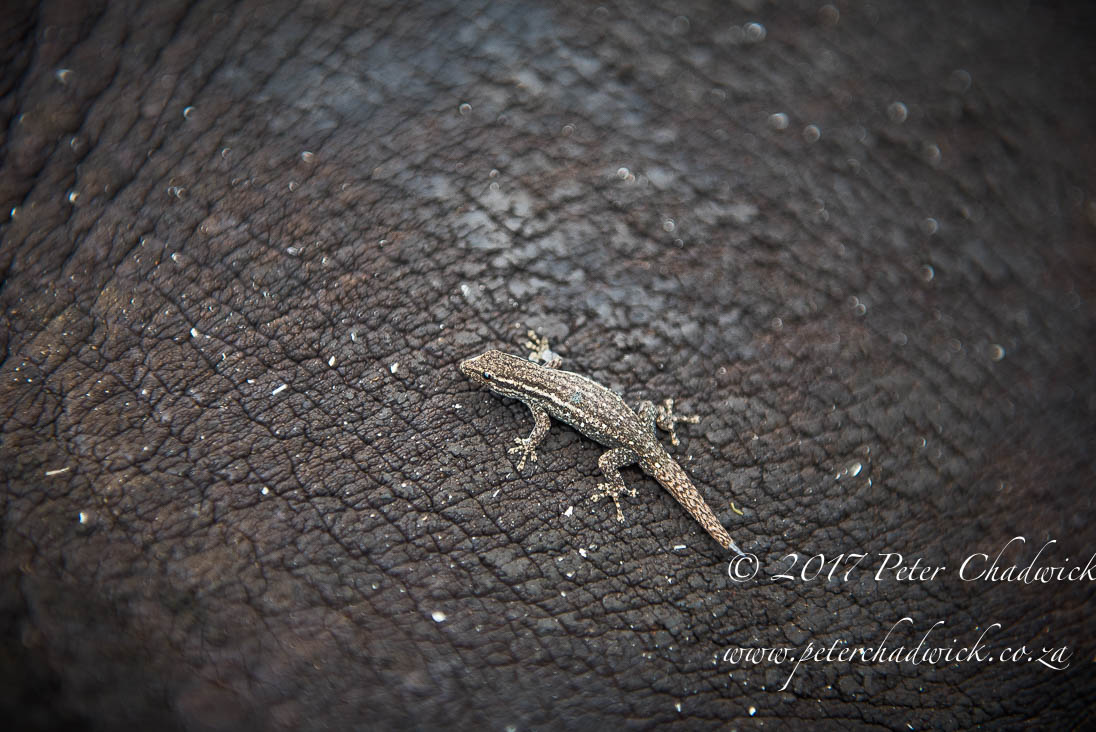 8 of 12: A Cape Dwarf Gecko (Lygodactylus capensis) sits on the back of a black rhino that was immobilized for dehorning. This gecko species was found on several occasions on different rhino and presumably rides on the rhino’s to catch an easy meal from the numerous insects that are attracted to the rhinos. 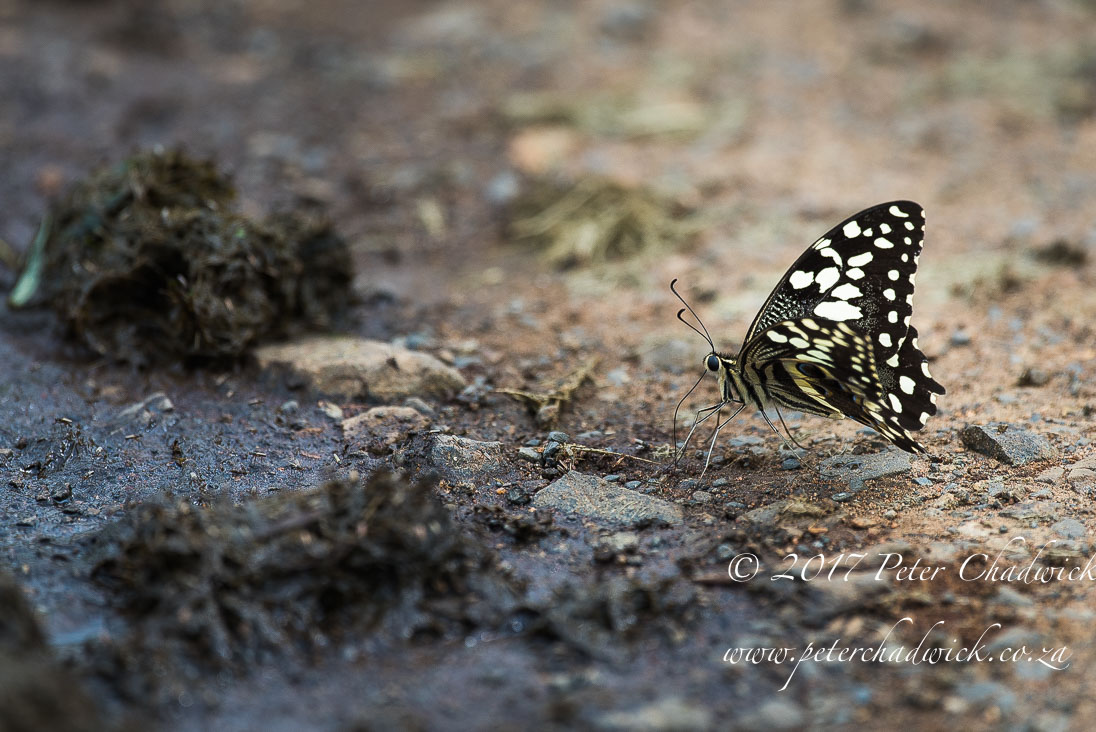 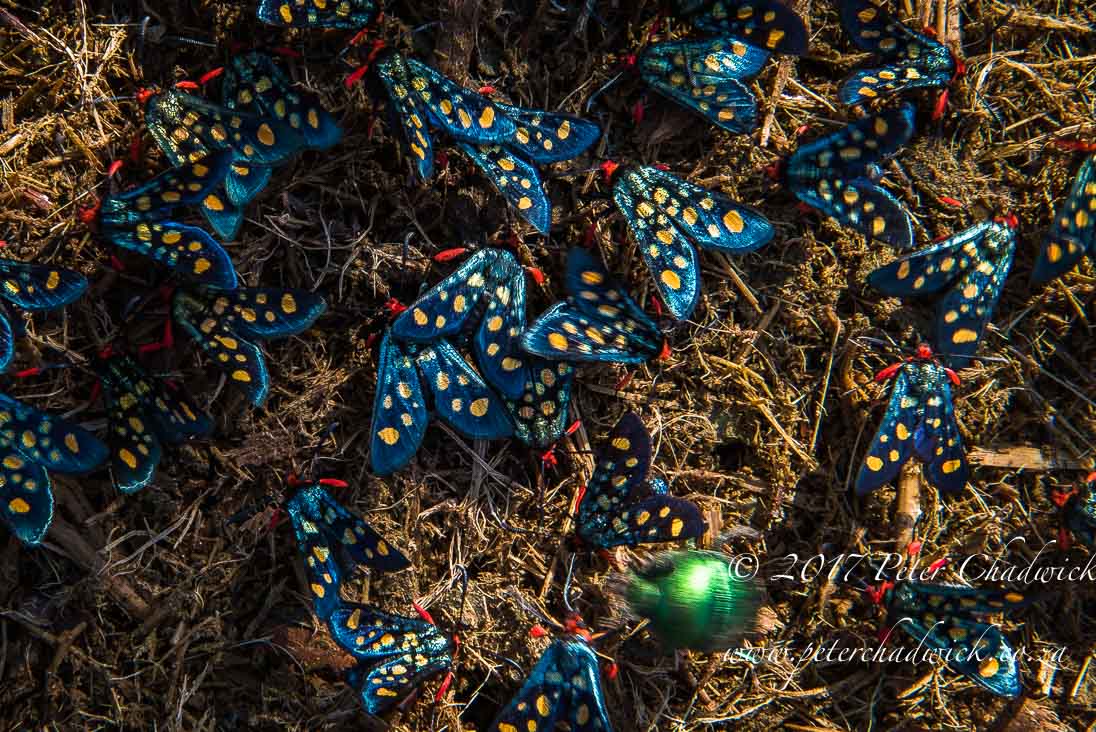 10 of 12: Ctenuchidae Day Moths congregate to drink at moist rhino dung, as an emerald coloured dung beetle scurries past. 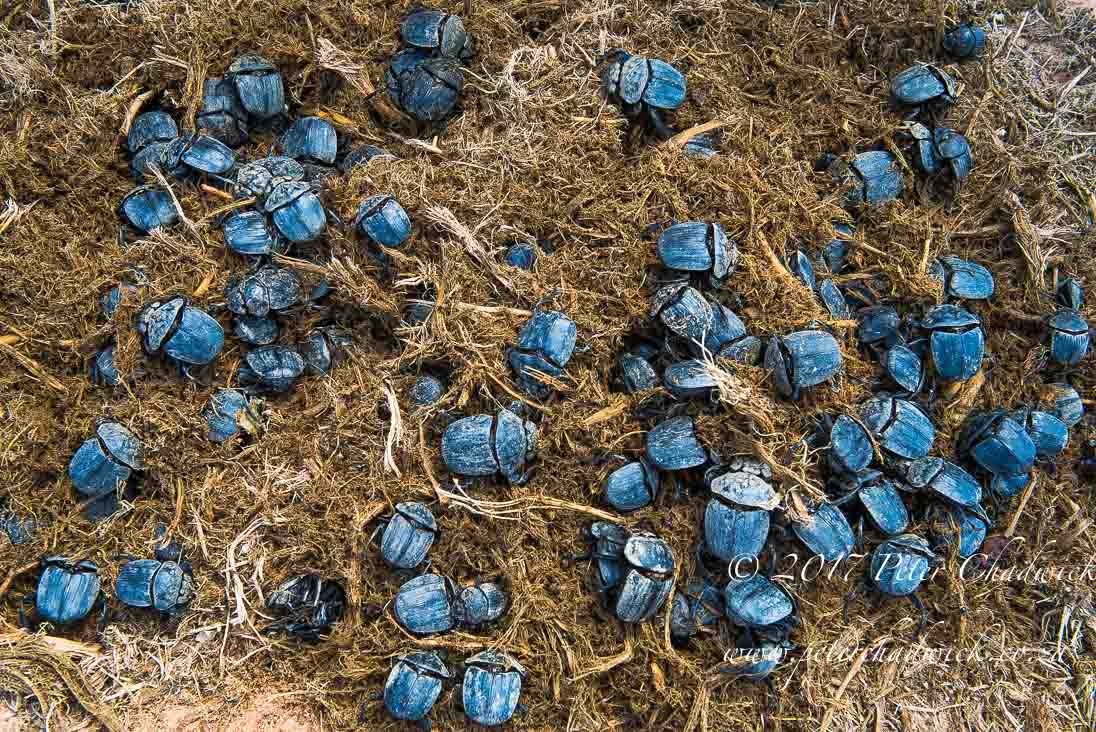 11 of 12: Numerous species of dung beetles congregate in large numbers at elephant and rhino dung piles to collect the fresh dung that is then packed into tight balls and buried into tunnels where the eggs are laid and the larvae later feed upon the dung ball. 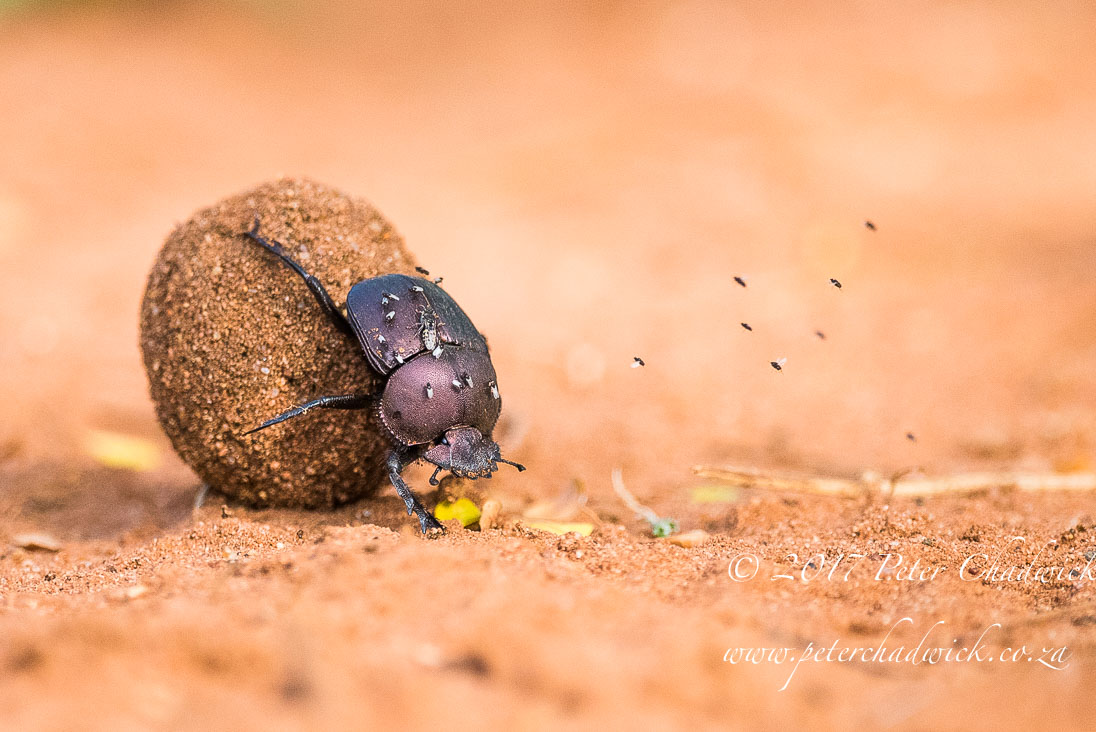 12 of 12: This photograph clearly shows at least two other fly species that are sitting on and following a dung beetle that is rolling away a ball of rhino dung. The dung beetle also will be carrying small parasites on the underside of its body. All of these species thrive as a result of the large mega herbivores that include the rhino.