The Genocide of Africa's Elephant and Rhino 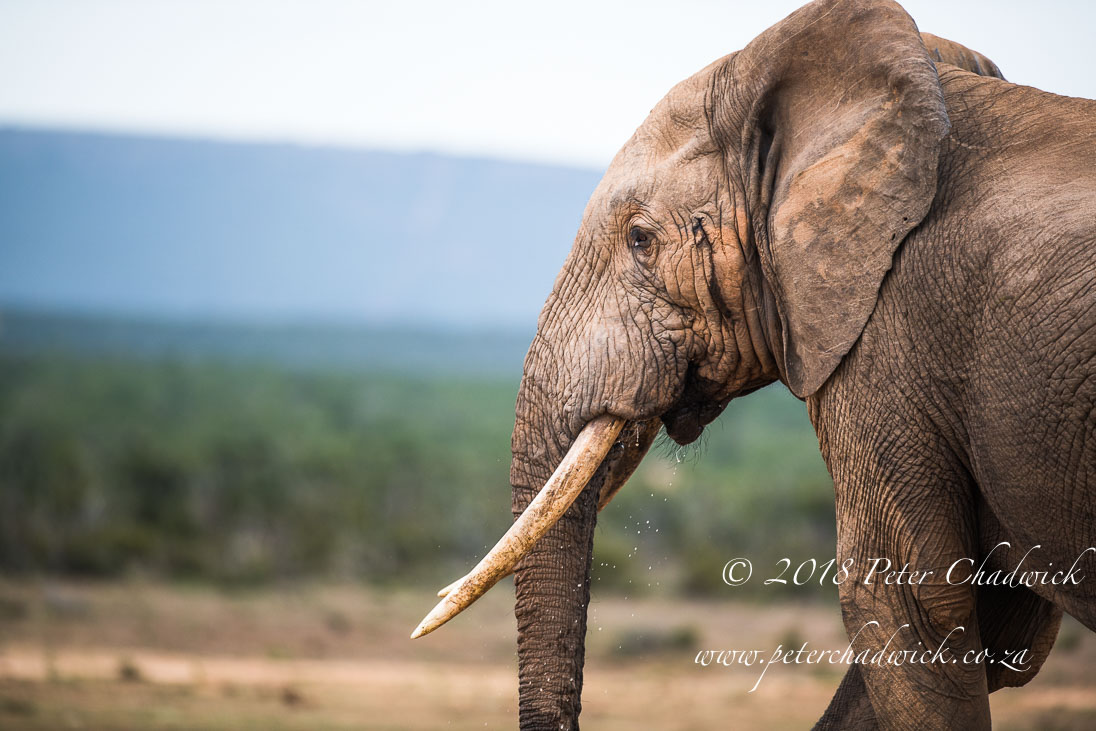 Genocide has within its definition the words “intent to destroy”. This then surely is what wildlife crime is achieving through the “intent to destroy” countless species for profit and gain regardless of the likelihood of pushing that particular species towards extinction!

Africa’s iconic elephant and rhino, amongst many other lesser-known species, have become part of an ecological holocaust that is depriving the continent of its wildlife heritage. This heritage is already the basis of a multi-billion dollar tourism industry that can be expanded further to improve socio-economic opportunities for impoverished communities that have few other options for improved livelihoods.

Instead, wildlife crime is manipulating the poverty stricken, luring individuals with the promises of vast amounts of illicitly gained cash and in so doing instilling other levels of criminality that lead to social breakdown. Wildlife crime also has a terrible human cost and too many of these poachers and the rangers trying to defend the wildlife end up being killed in bloody battles. It must also be recognized that a straight line exists between wildlife crime and regional instability and security with ill-gotten gains being used to further fund destabilization by terror groups.

With a global worth of eight to ten billion US dollars, wildlife crime ranks alongside human trafficking, weapons and drug dealing in terms of its profits. This clearly makes it an organized crime and therefore global effort must be made to address it as such. It cannot be left to conservationists who are often ill-equipped and ill-trained to deal with on their own! We have to take a global stand against this ecological sabotage, with not only hardline enforcement strategies being put in place but we also need to bring social and political pressure against the countries that are promoting it. By collectively shouting out against it we can make a positive difference to bringing it to an end!