The knock-on effect of Rhino Poaching 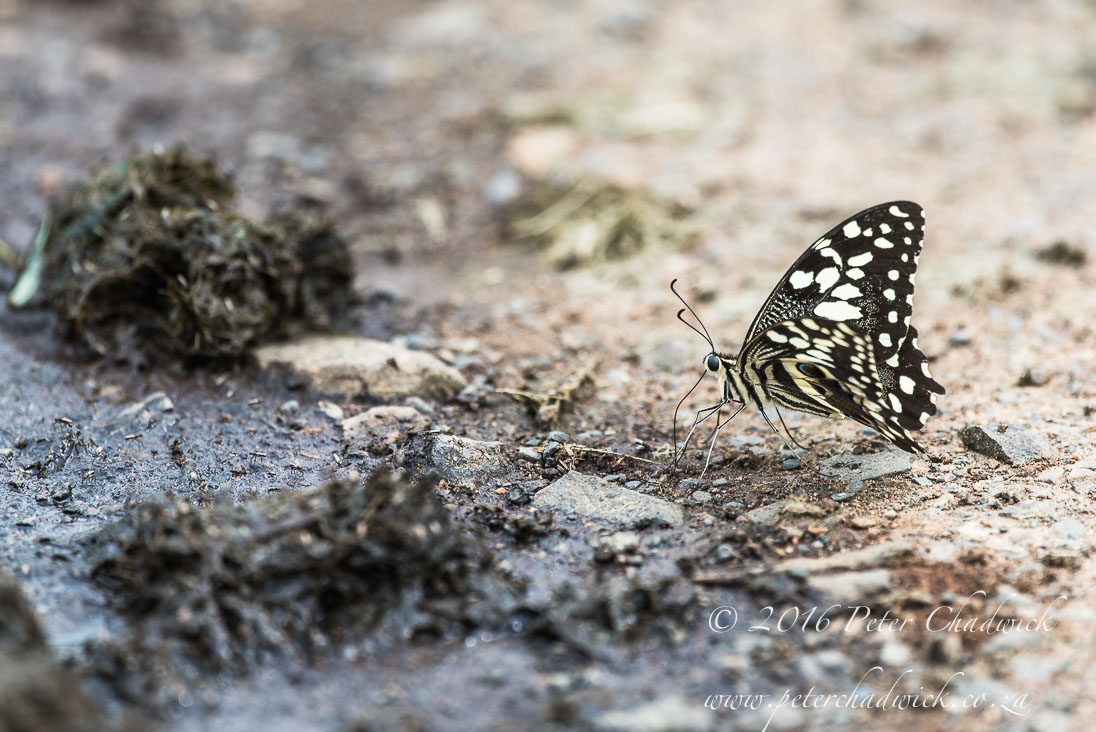 The wanton destruction of Africa's rhino has much greater impacts than just on the rhino themselves. The rhino, as mega-herbivores, create micro-habitats that a vast number of other species depend on.

Many insect species in particular, need the rhino for survival with the rhino's dung heaps often providing a source of moisture for many butterflies and moths to drink from. The loss of these magnificent ancient animals will cause a greater ripple effect that will be hard to comprehend and will definitely leave our own souls emptier!