The Meaning of Rhino Horn 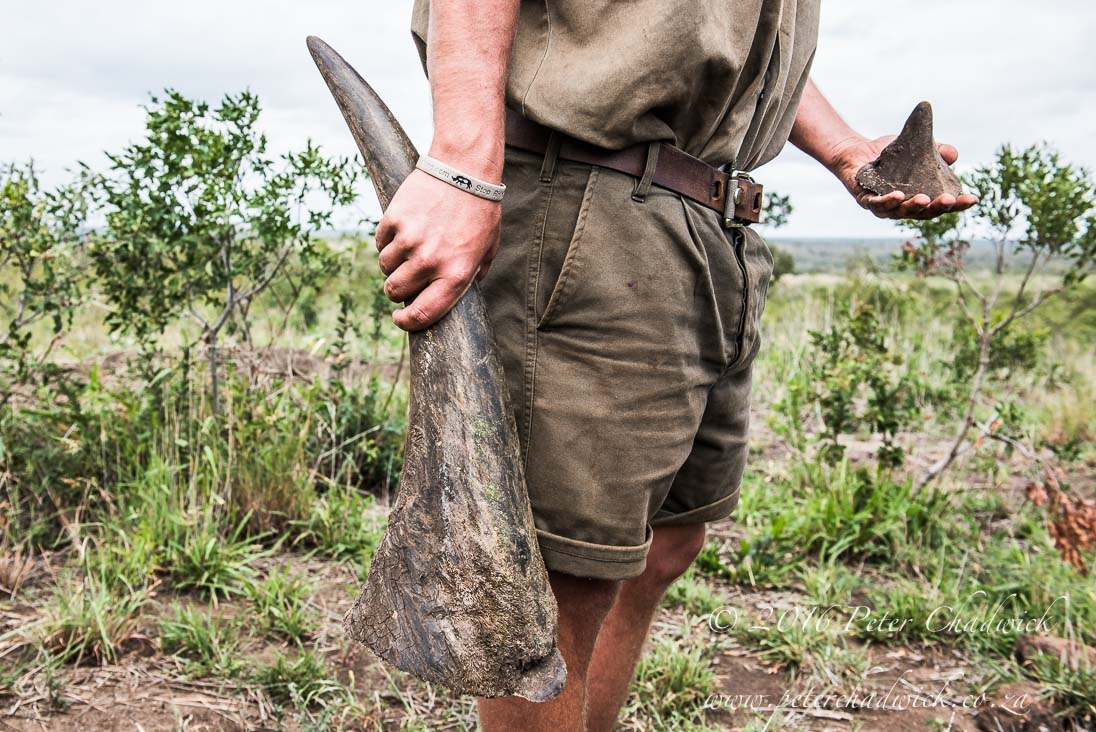 Rhino horn – It has come to mean death, murder, slaughter, horror and rotting flesh and signifies the worst of mans greed, giving false status to the insecure that, because they have new wealth, believe that they can own it and thereby show their so-called importance.

It entices members of impoverished communities to the world of crime where they are provided with high-caliber rifles in the hope of coming back with the horn. Sometimes, however, these dreams of riches are destroyed in the dust, as it is the poachers themselves that end up breathing their last in the reddening soils of Africa.

It leads to collusion and corruption at the highest levels, promoting the wicked amongst us, those who care little of who gets in the way as collateral damage. Cash obtained from the horn then buys weapons used for terrorism, drugs, slavery and disruption.

The war for rhino horn affects everyone. It drives societal upheaval. It challenges the moral standings of each one of us. It divides thoughts and opinions of conservationists who should actually all be on the same side in this war against paoching!

Saving rhino will mean that we as humans need to get over our self-importance and materialistic greed. We need to realise that we are part of the earth and that we need a holistic ecosystem for our own survival. Rhino horn is just a symptom of a much bigger problem that we as humans face. By saving the rhino we can begin to save ourselves! It is time that we ALL stand together as one to support those conservationists that are doing their upmost to protect the rhino and the habitats within which they live. We must ALL support the rangers at the frontline who face the threat of well-armed poachers on a daily basis – they are the real conservation heroes!