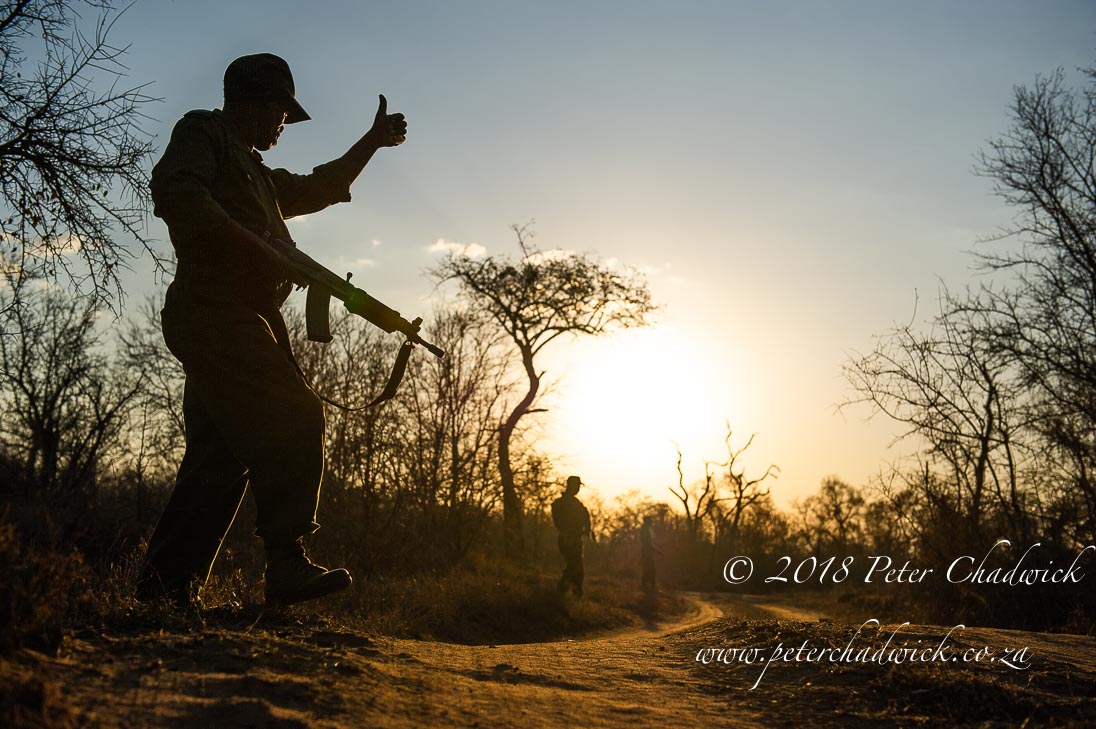 What does it take to be a ranger? It takes extreme mental strength to keep on going despite knowing that in Africa you have a very high probability of being killed or injured!

According to the International Rangers Federation, over 269 rangers have died protecting Africa’s wildlife and wild places since 2012. At least 176 of these have been gunned down by militia groups, unknown assailants or armed poachers working for multinational crime syndicates. These deaths are a result of brutal competition to illegally plunder the rich natural resources of Africa whether they be minerals, timber or wildlife products such as ivory, rhino horn and bush meat.

Political instability and conflict have led to 57 of these violent deaths taking place in the Democratic Republic of Congo alone. Together with Kenya (30), Nigeria (15), Cameroon (10), Uganda (10), Mali (8), South Africa (8), these seven countries account for almost 80% of all recorded ranger murders. Unfortunately, many more go unreported.

Today, the 31st July, is World Ranger Day where we need to stand and salute the worlds rangers and honor those that have given the ultimate sacrifice. However, we must not only have a single day in the year where we support these conservation heroes, they must be supported every day for without them, conservation efforts in Africa will amount to little!