Wildlife and Environmental Crime Has Skyrocketed in the Last Decade 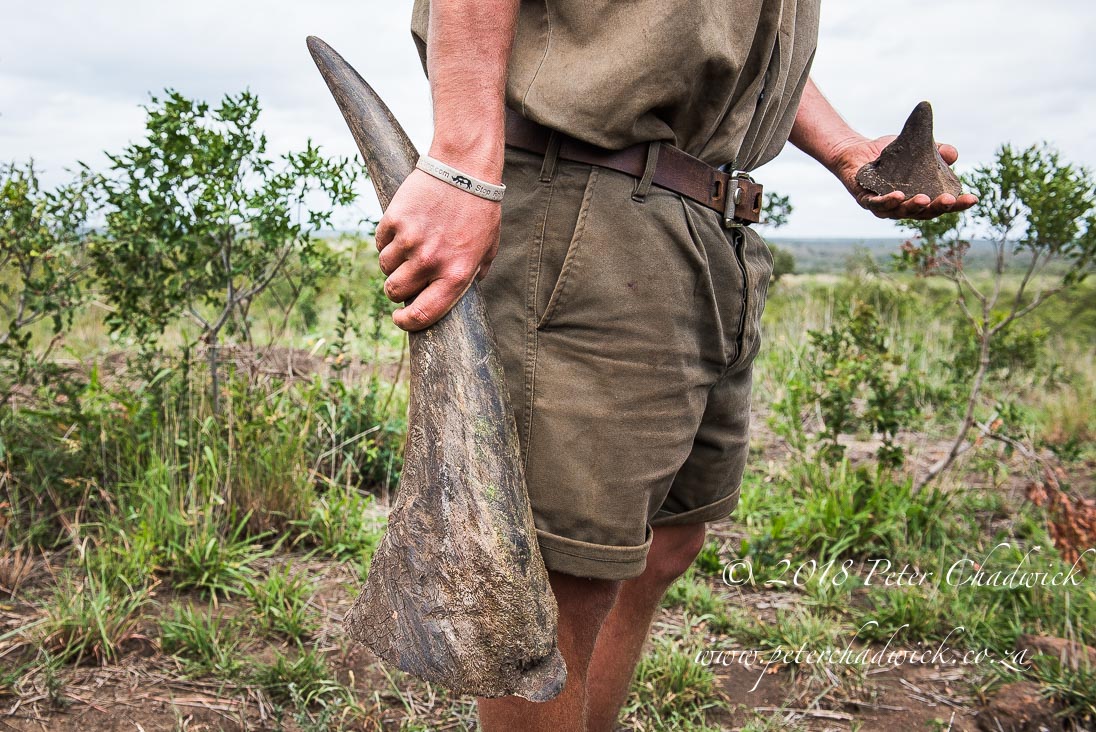 While much global media focus is on the recent announcement from China regarding the lifting of the 25 year ban on the use of rhino horn and tiger bones in traditional medicine, the bigger picture is far more complicated and alarming.

It must be highlighted and remembered that wildlife and environmental crime has skyrocketed in the last decade across multiple species with China being the source of creating much of this illicit demand. Rhino horn, elephant ivory, lion and tiger bones, pangolin scales, abalone and timber from many tree species (amongst many other species) are now highly sought after items in China and this is not because of Traditional Chinese Medicine but rather because of the items being seen to increase status and importance. Species are being decimated across the planet by the greed of China.

China’s exploitation of species goes far beyond sustainable use principals and this is also having a massively negative impact on socio-economic opportunities for impoverished communities in Africa and Asia. Potential tourism markets and job creation opportunities are being destroyed by the wiping out of iconic species and habitats.

For long-term solutions to be found to address the unscrupulous greed from the East, an integrated and hard-hitting approach will be required at the highest levels. The smoke and mirrors stories being created in the media need to be cleared and the real issue needs to be focused on. Simply allowing a species to be traded will not alleviate the problem and while time is indeed running out for some species, the globe should be focusing on a collective solution rather than be focusing on a single-species approach.