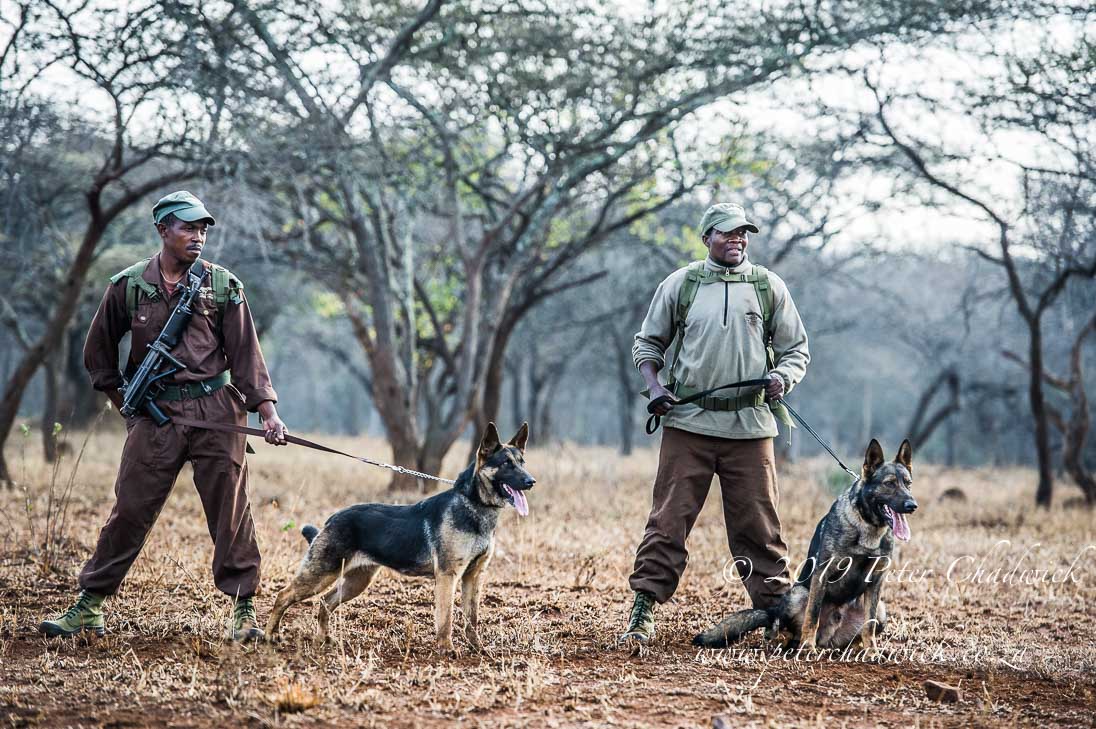 Africa! It is an incredible continent, still wild and unexplored in many ways. It is held in awe by the rest of the world for its diversity of iconic wildlife and wildest places and is home to elephant, lion, rhino, leopard, buffalo, gorilla, giraffe, zebra and a plethora of birdlife that tourists from around the globe flock to see in ever increasing numbers.

Yet, it is also where some of the worst wildlife crime on the planet is taking place, where animals, birds and reptiles in their millions are being slaughtered in a wildlife genocide for the illicit bushmeat, ivory, lion-bone or rhino-horn trades. This organised crime wave is destroying the very heart of Africa, it is also destroying a very viable and sustainable opportunity to bring socio-economic benefit to a continent where the vast majority of its peoples are still left impoverished. In the desperate battle to protect these wild places and their inhabitants from this crime, it is the rangers that are the protectors and carers at the frontline. It is them that fight daily to find solutions to save the species at risk and when required, it is also them that do battle with these organised poaching gangs, corrupt officials and militia groups.

Today, the 31st of July 2019, is World Ranger Day, where print and electronic media across the globe will be flooded with messages of support for these brave men and women and yet by tomorrow they will once again have been forgotten for another year as some other “world day” is remembered. In the last 365 days, 54 rangers on this great continent of ours have given their ultimate sacrifice and have died in the line of duty. These 54 are only the ones that have been reported and in all likelihood it is thought that the actual figure of fatalities is two to three times more! These fathers, brothers, sons, uncles, mothers, sisters, daughters, and aunts deserve so much more than just one day in a year. They deserve the worlds immense respect and gratitude and those still serving, deserve the greatest support possible on each and every day!

To my many friends and colleagues, that have sacrificed and who have fought the hardest battle for conservation, I bow my head to you in remembrance and gratitude!

To the benefit of Africa’s rangers please go and support Ranger Protect where for only US$30.00 per year, you can sponsor life and disability insurance cover for a ranger. The rangers greatest fear is not what happens to him or her but what will happen to their families if they are wounded or killed. By provided insurance for these rangers we are supporting their families and are securing a future for Africa’s iconic wildlife and wild places! 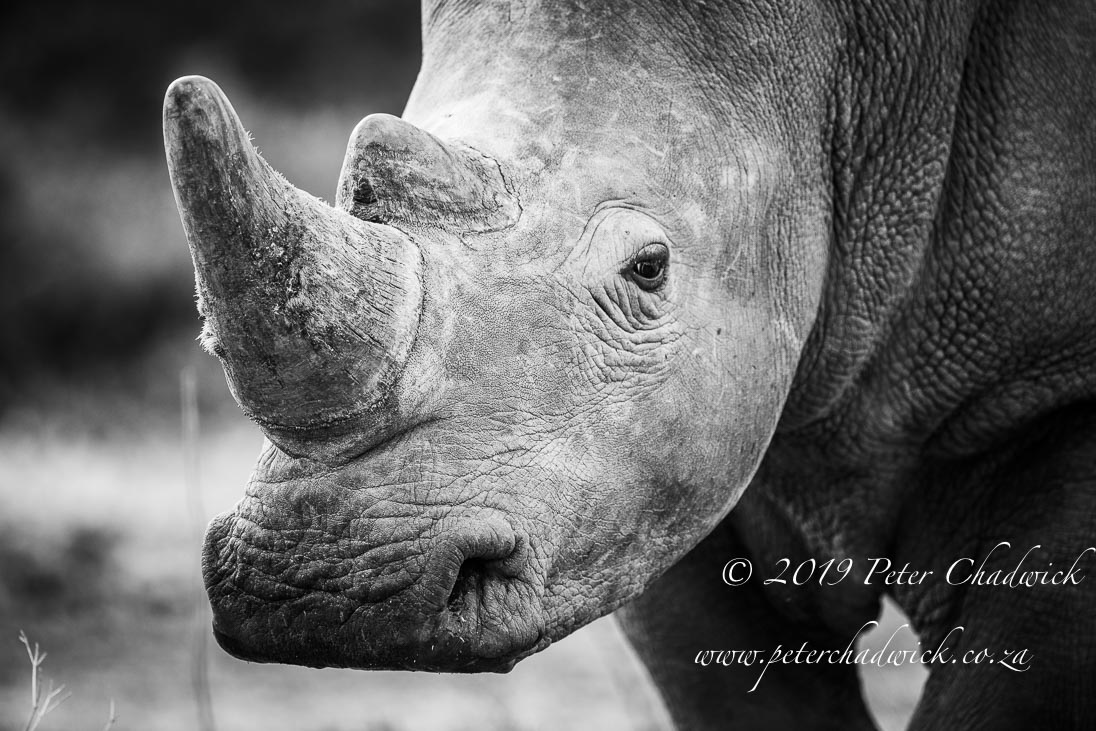 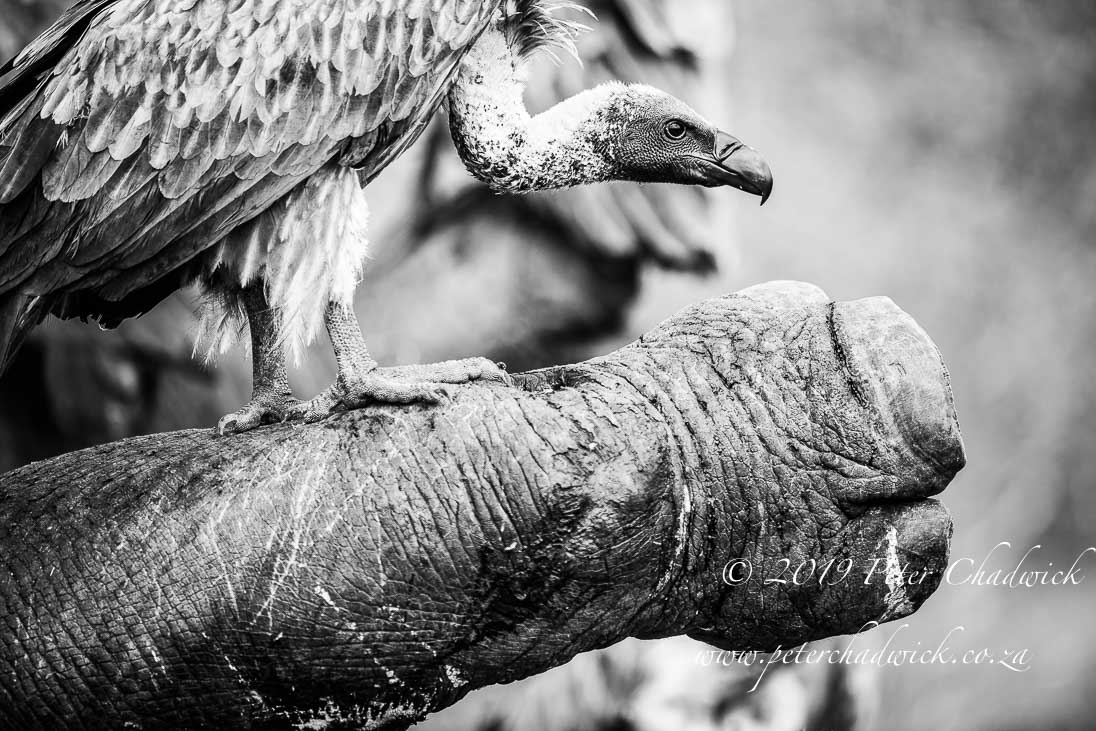 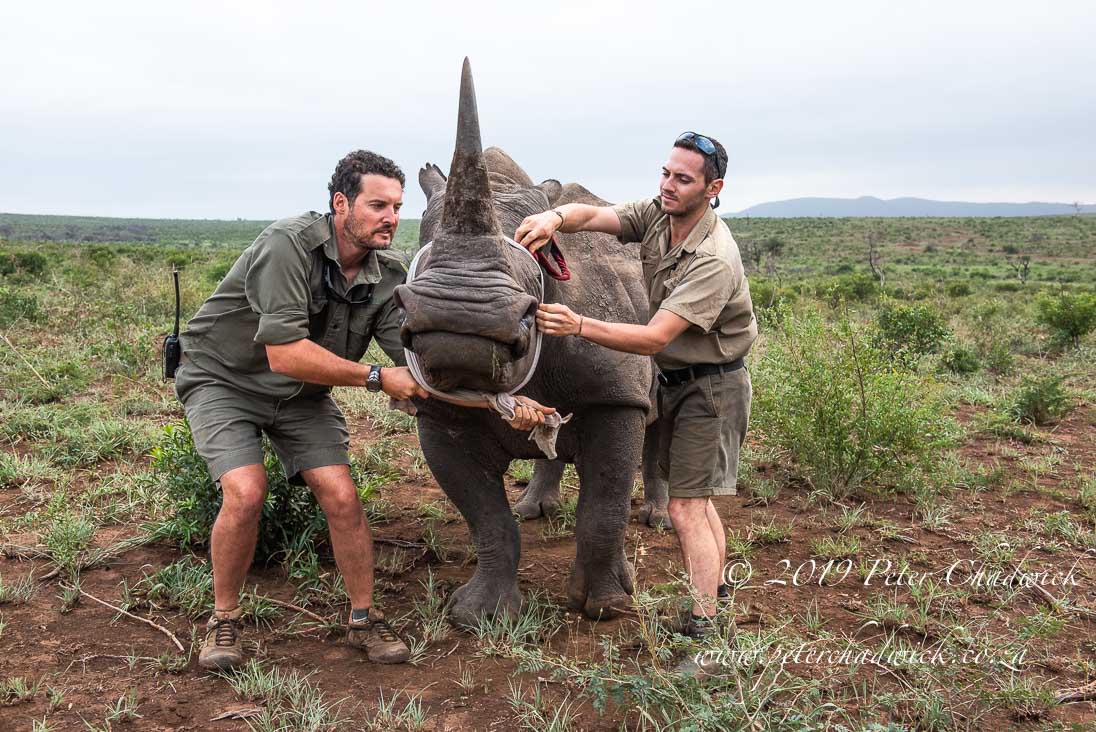