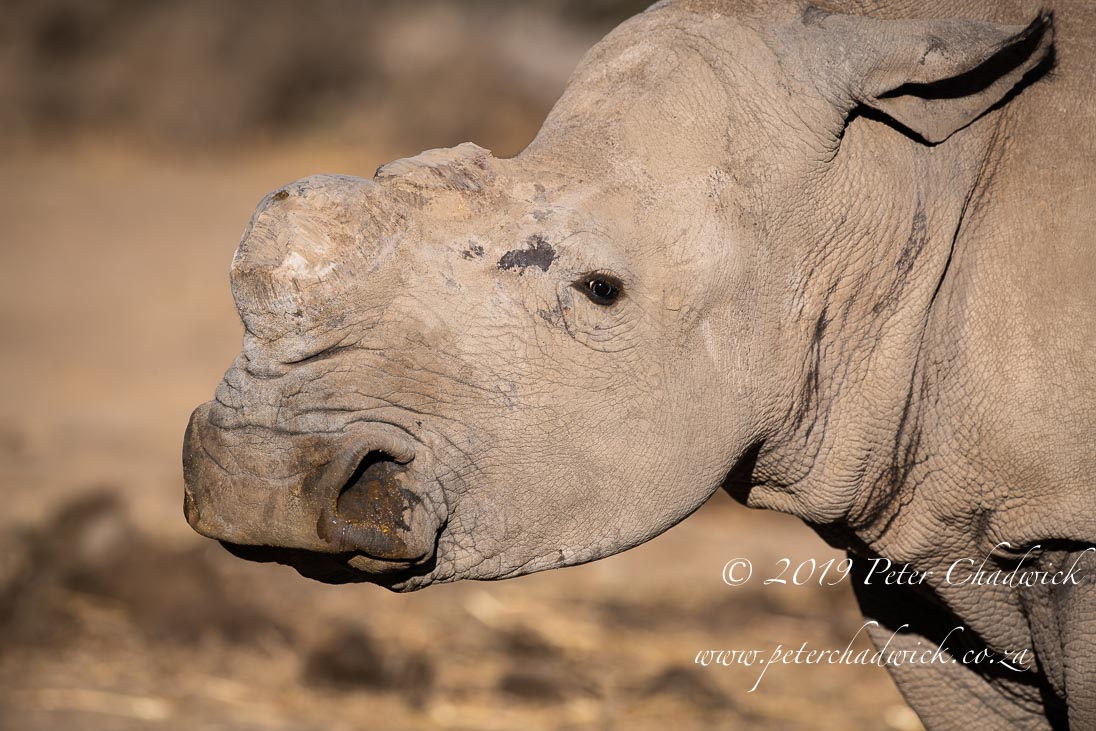 World Rhino Day – It is not a day for me to celebrate but rather one where I weep at the tragedy that the species has become!

Rhino, it has become a word where every aspect of its life is manipulated by the hand of man, either through the deadly gun of a poacher that then hacks apart its prehistoric face for greed or by the chainsaw and grinder of a conservationist that is dehorning the animal in order to keep it alive and away from the horrors of wildlife crime.

Rhino, it has become a word of immense burden for it depicts the very essence of wild and of Africa and should its footprints disappear forever from the dusty soils of this great continent, then a piece of our very souls will be ripped away forever only to be replaced by the tears of regret.

May the madness for the want of its horn end and may the rhino be able to live in peace to be seen and marvelled at in wonder by the future generations who will look back and shake their heads at the craziness of this current time period.