Southern Africa is blessed with an incredible diversity of well-over 800 bird species thus making it one of the prime bird watching destinations on the planet.

Sadly and largely as a result of human induced pressures, many of these species are facing rapid declines in population numbers and are in desparate need of conservation. BirdLife South Africa strives to ensure the conservation of these birds and their habitats and should be strongly supported. 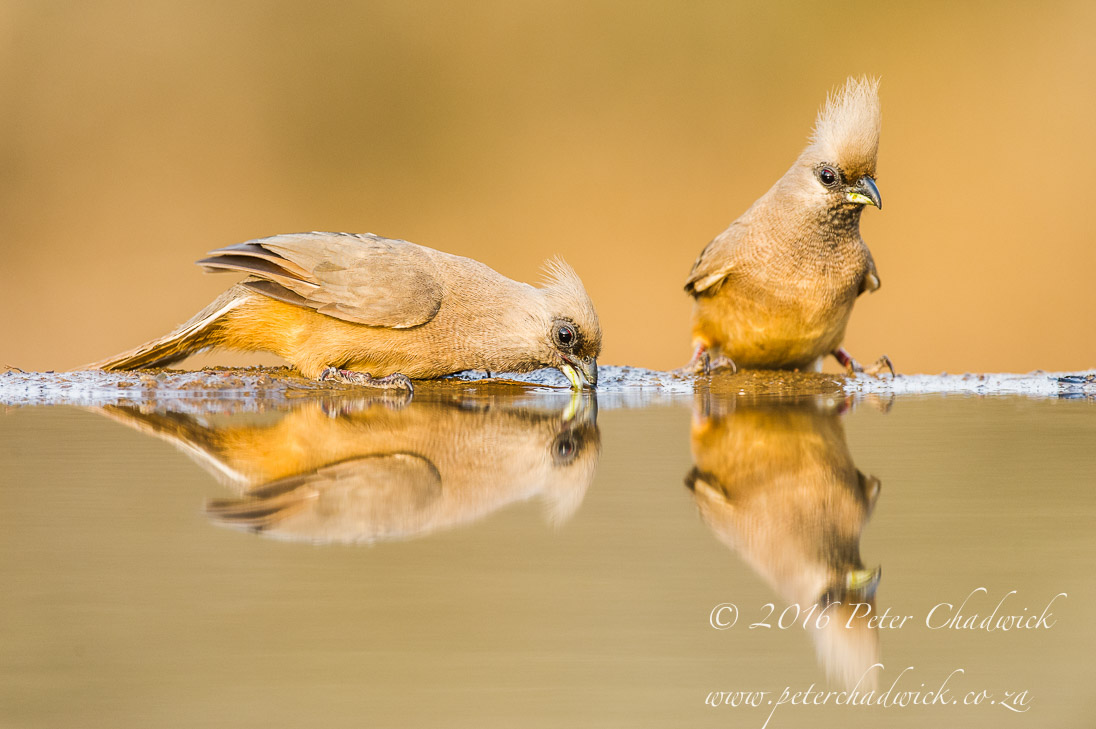 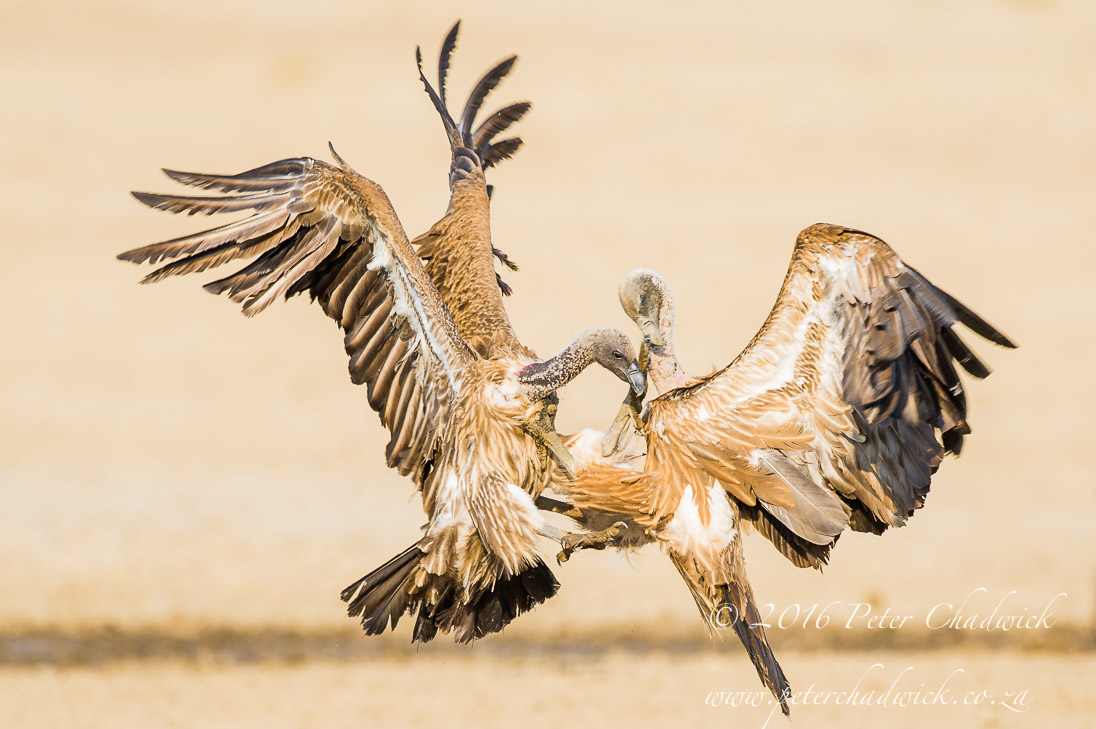 2 of 12: White-Backed Vultures fight around a Gemsbok carcass in the Kgalagadi Tansfrontier Park, SOuth Africa 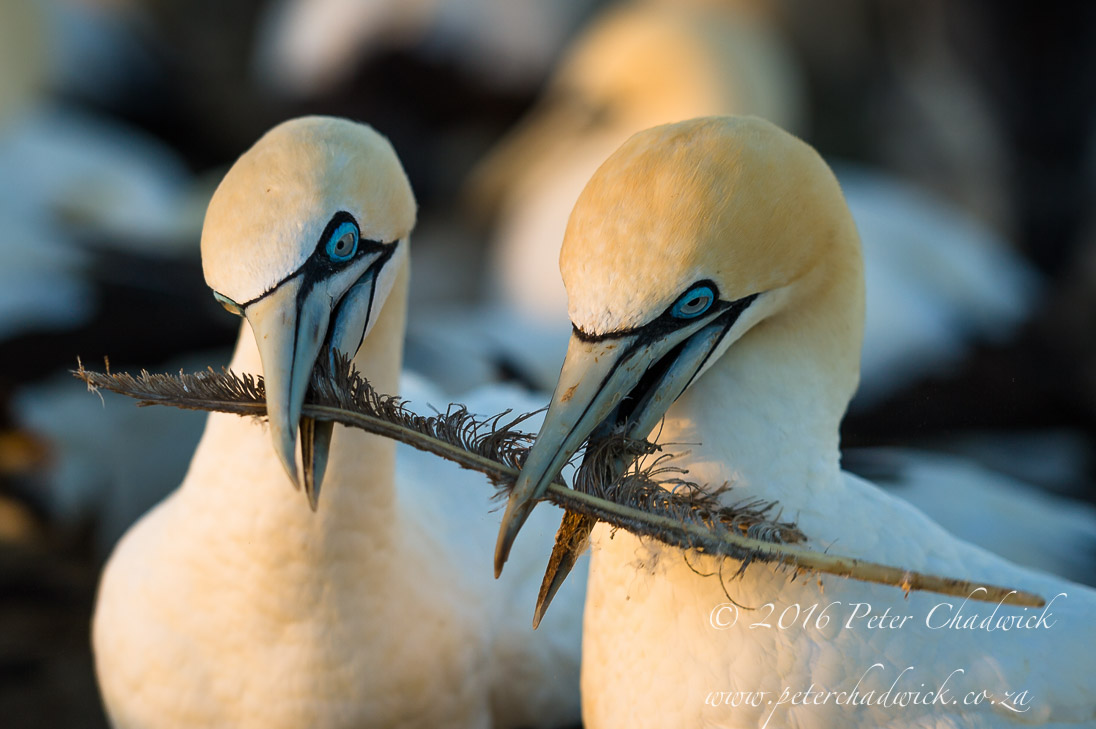 3 of 12: A pair of Cape Gannets strengthen their pair bonding by passing a discarded feather to each other. Malgas Island, Western Cape, South Africa. 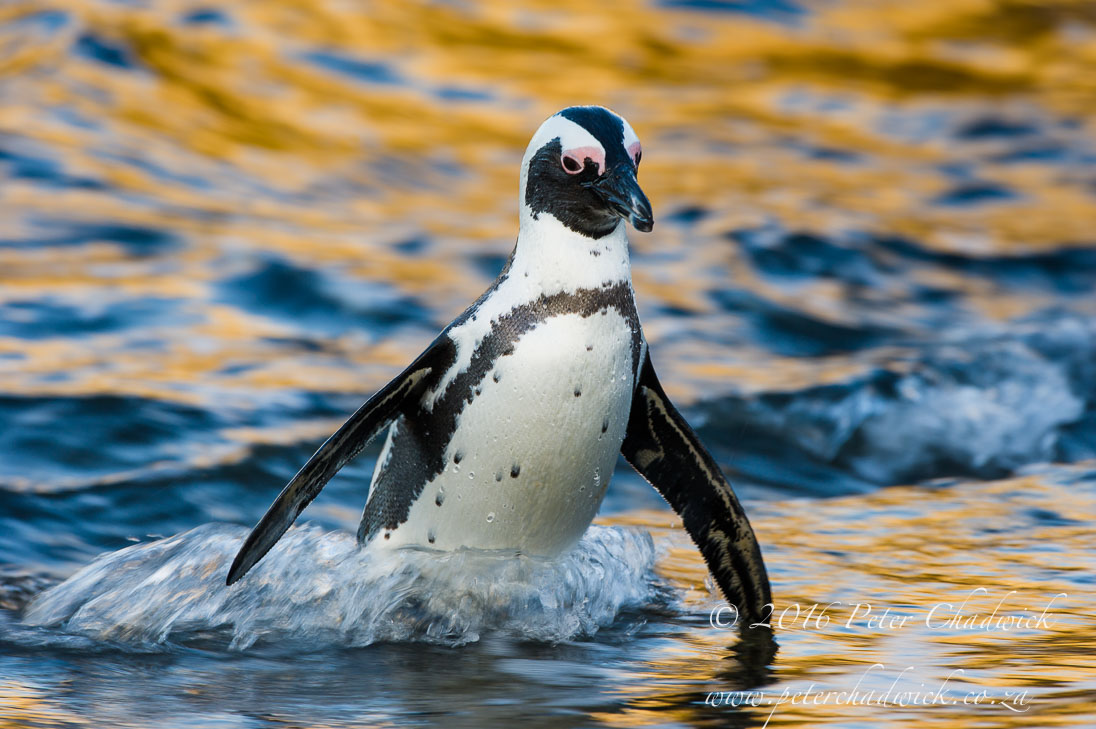 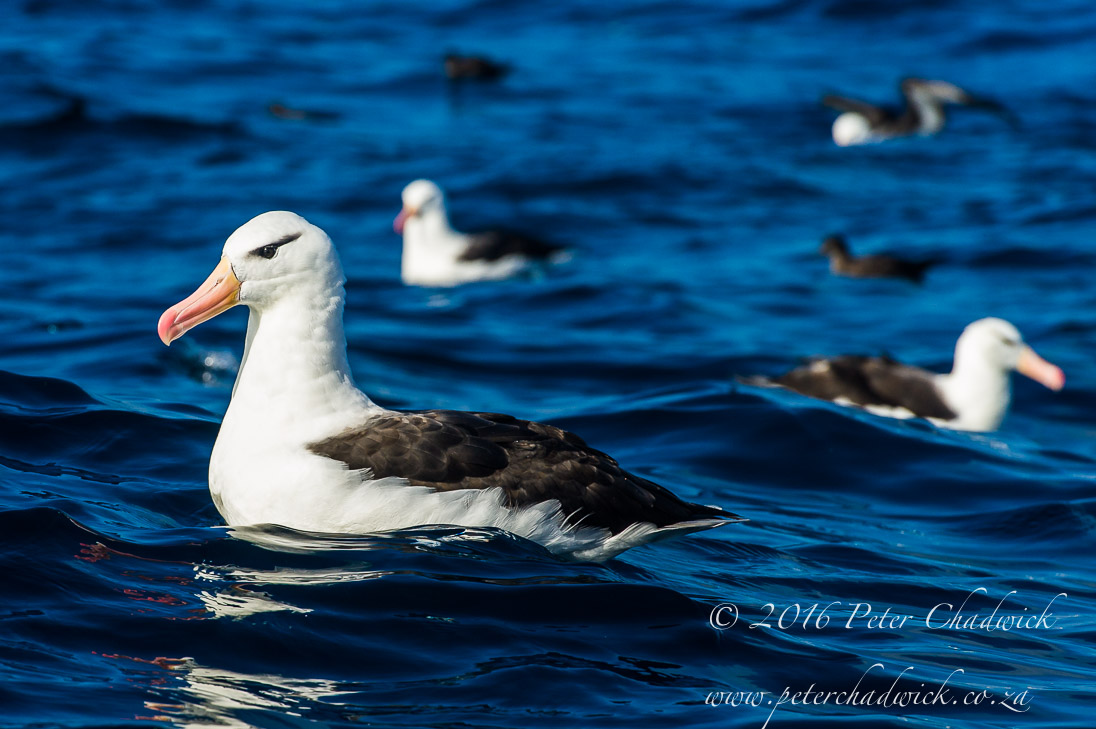 5 of 12: A Black-Browed Albatross floats on a calm ocean, accompanied by other albatross and petrel species. Cape Canyons, South Africa 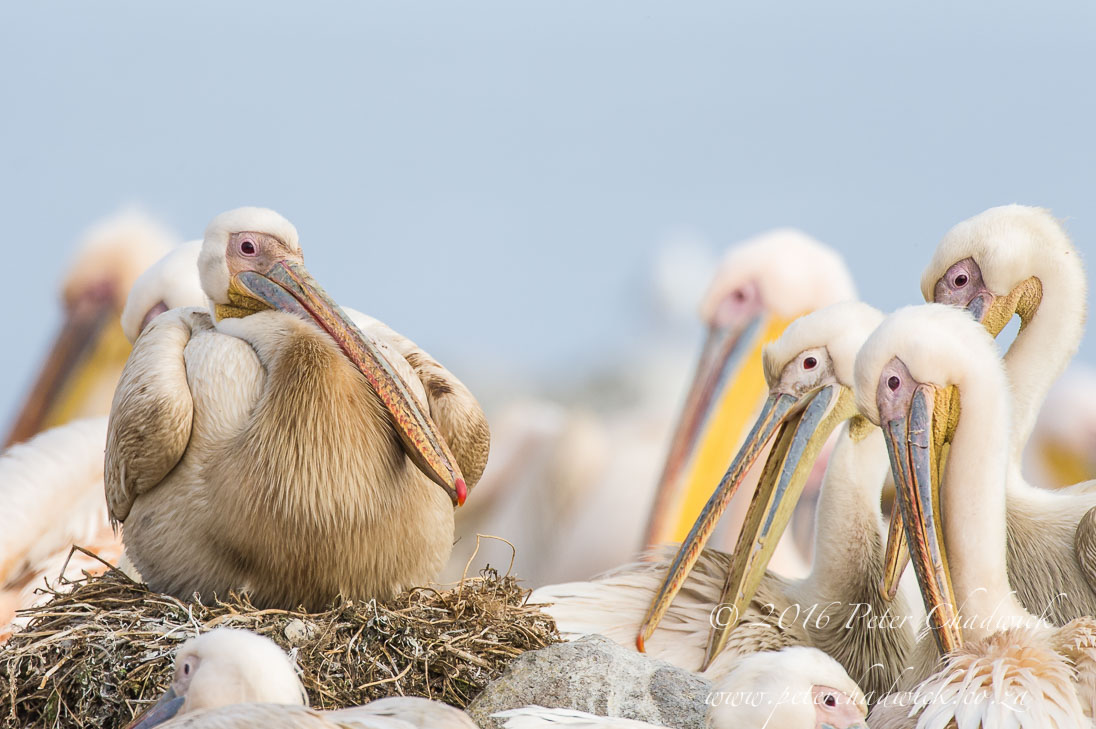 6 of 12: A Great-White Pelican incubates on its nest amongst a breeding colony on Dassen Island, Western Cape, South Africa. 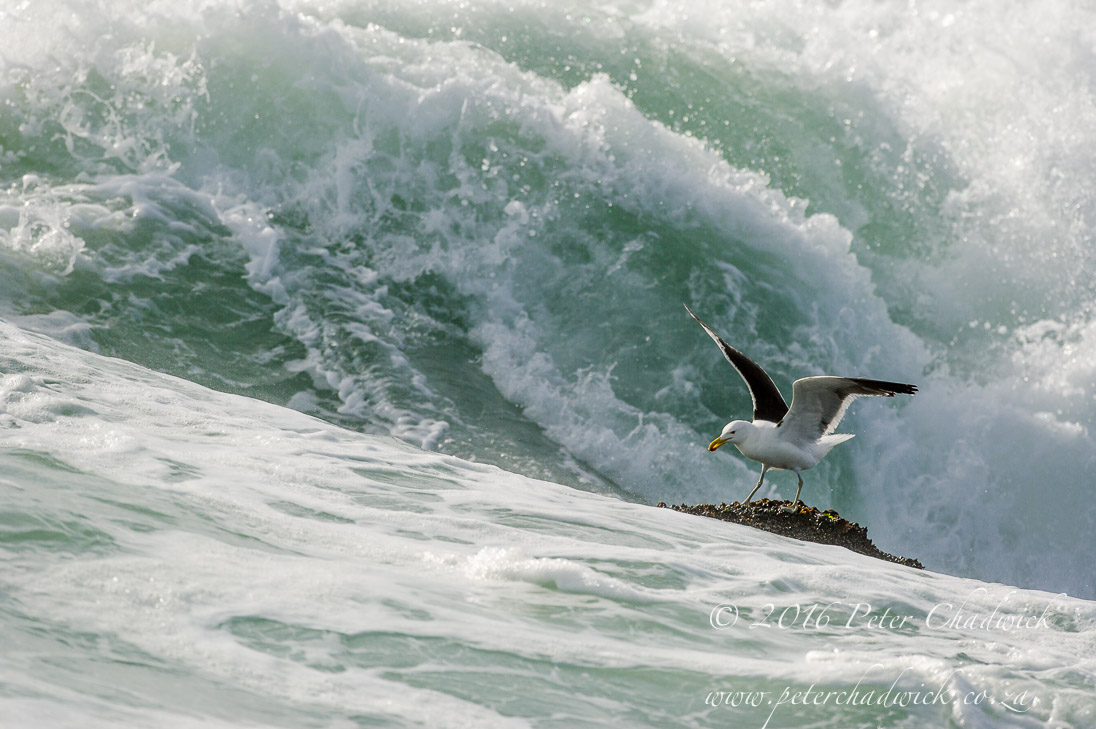 7 of 12: A Kelp Gull lands briefly to snatch a mollusk from an exposed rock platform as waves crash around it. West Coast National Park, Western Cape, South Africa. 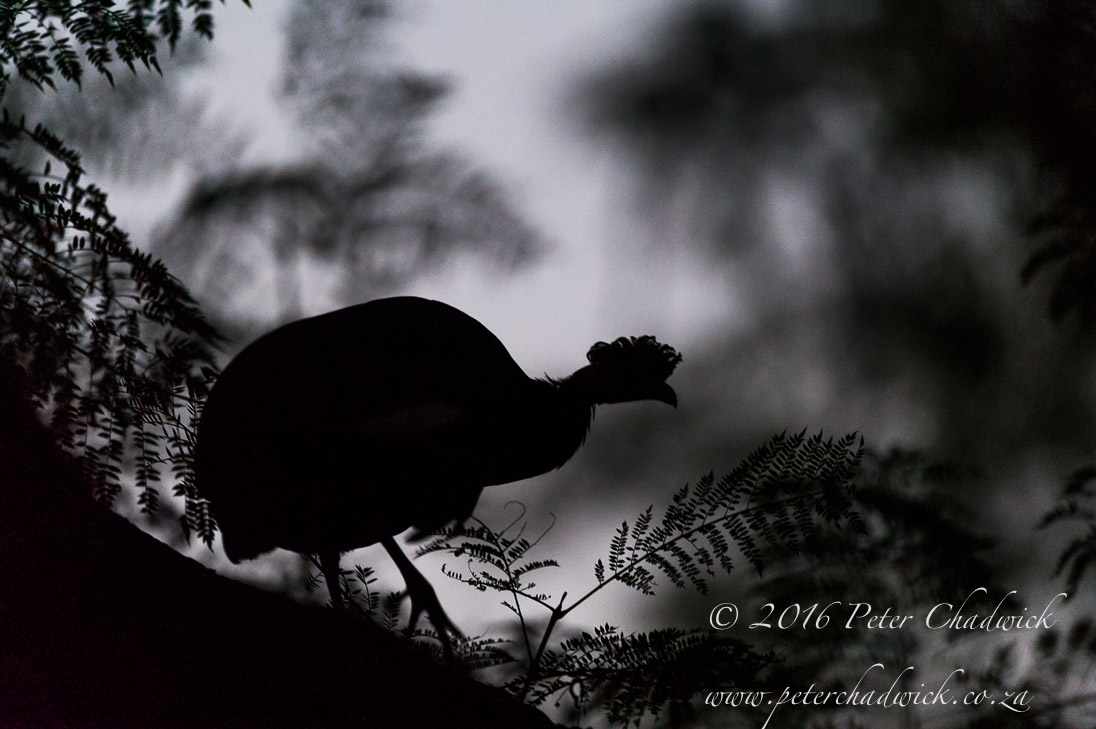 8 of 12: A Crested Guineafolw flies up to its overnight roost in a large tree. Big Game Parks, Swaziland. 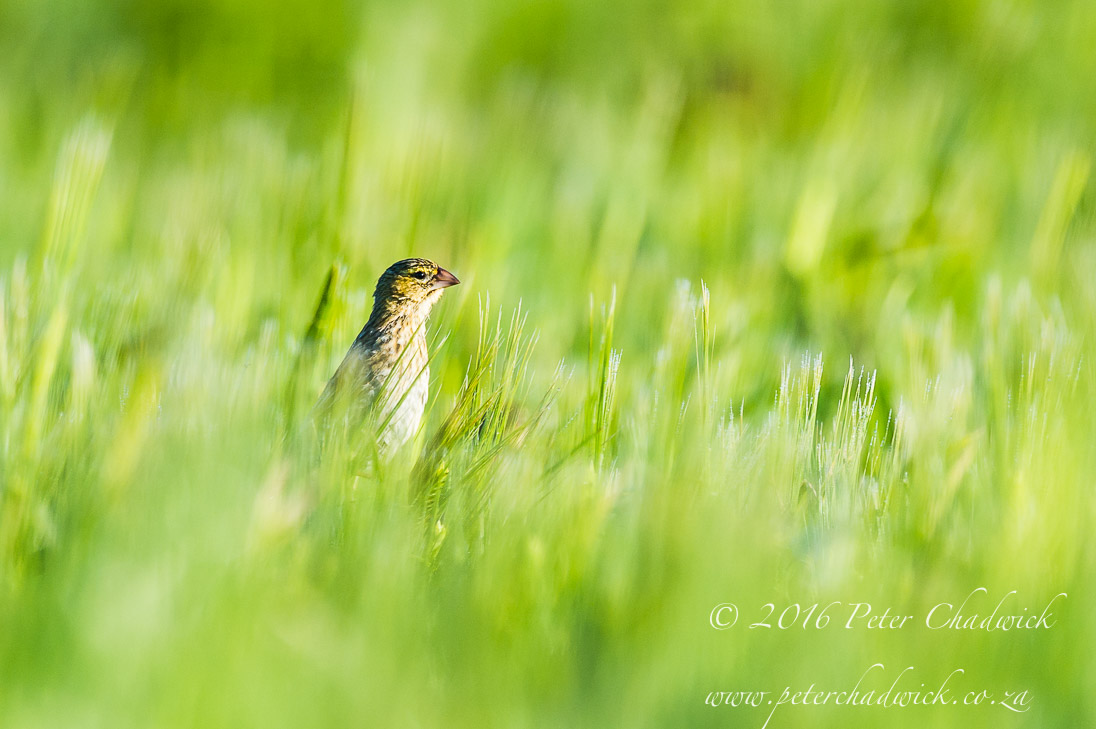 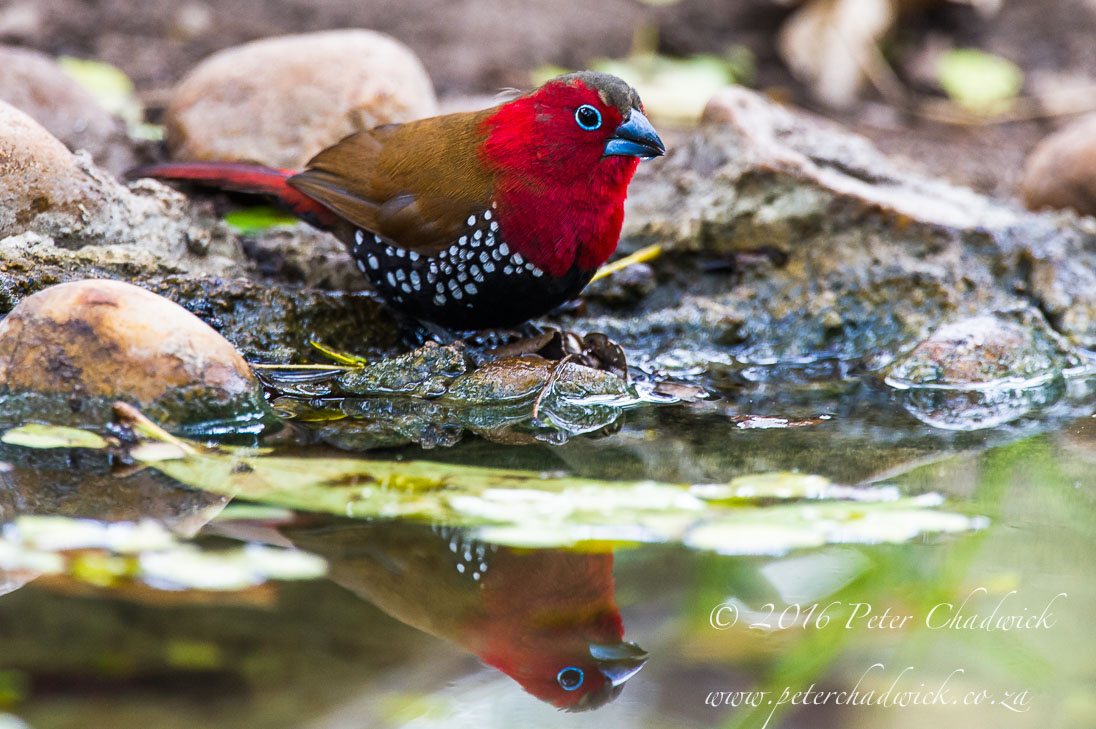 10 of 12: A male Red-Throated Twinspot drinks from a secluded pool of water in dense forest vegetation. Catapu, Mozambique. 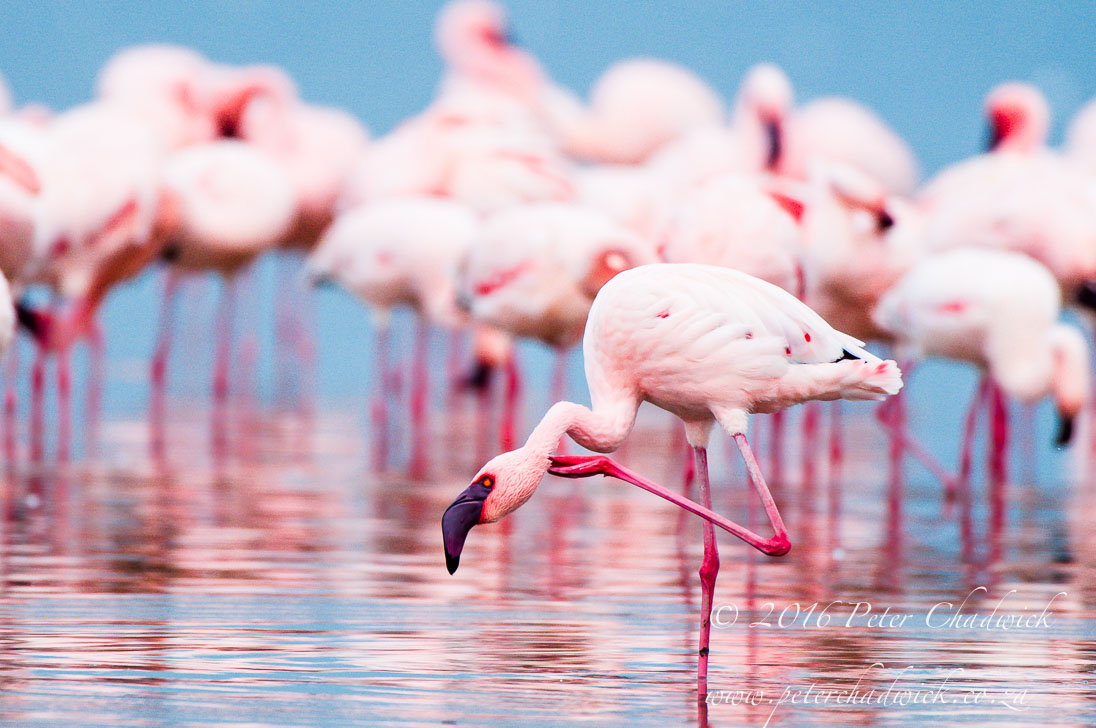 11 of 12: A Lesser Flamingos scratches and preens amongst its roosting flock. 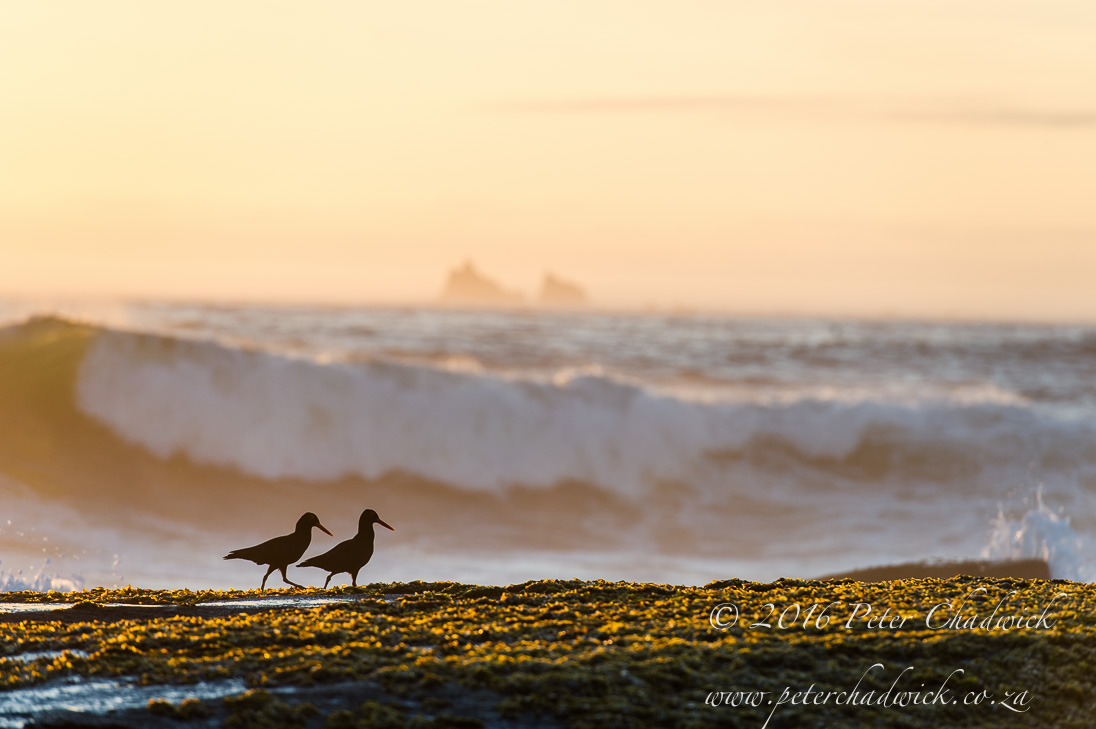 12 of 12: A pair of African Black Oystercatchers feed on exposed rocky platforms as the sun sets over Malgas Island, Western Cape, South Africa.