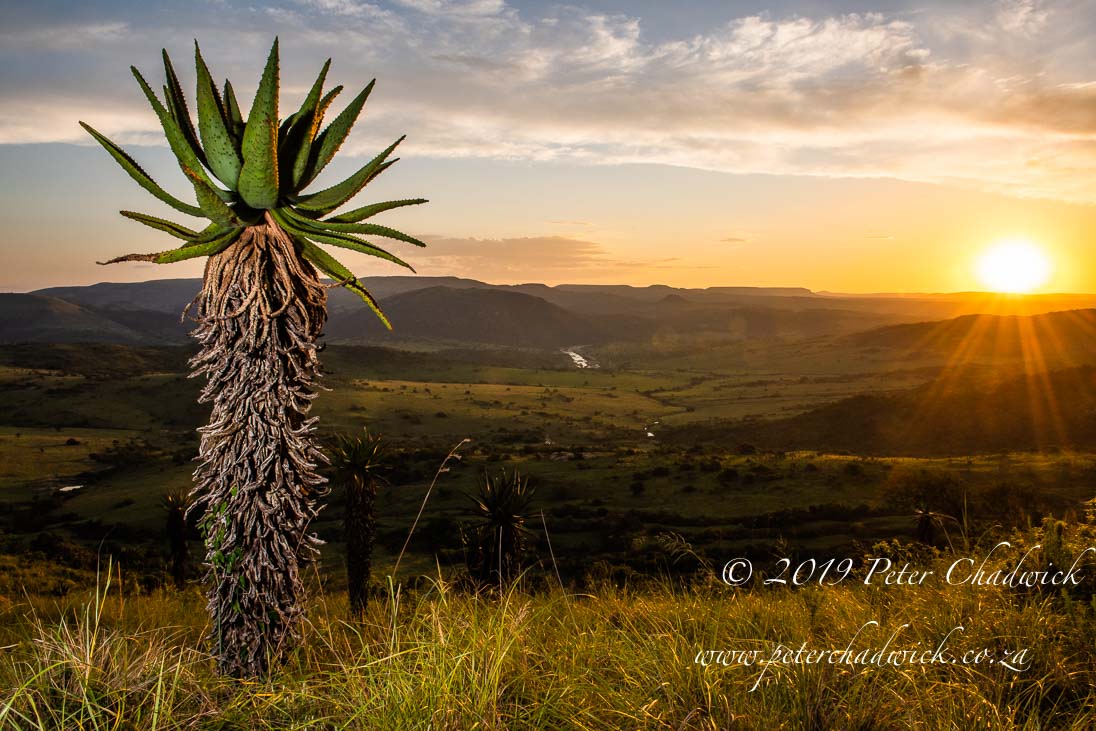 Beautiful South Africa: Set deep in the heartland of Zulu kings with a strong warrior history and lying midway between the towns of Vryheid and Ulundi, the Babanango Game Reserve has to be one of the most unknown, wildest and most amazing landscapes that I have had the privilege of visiting for a long time. When thinking up the definition of paradise for the dictionary, the writers must have been thinking of this countryside. 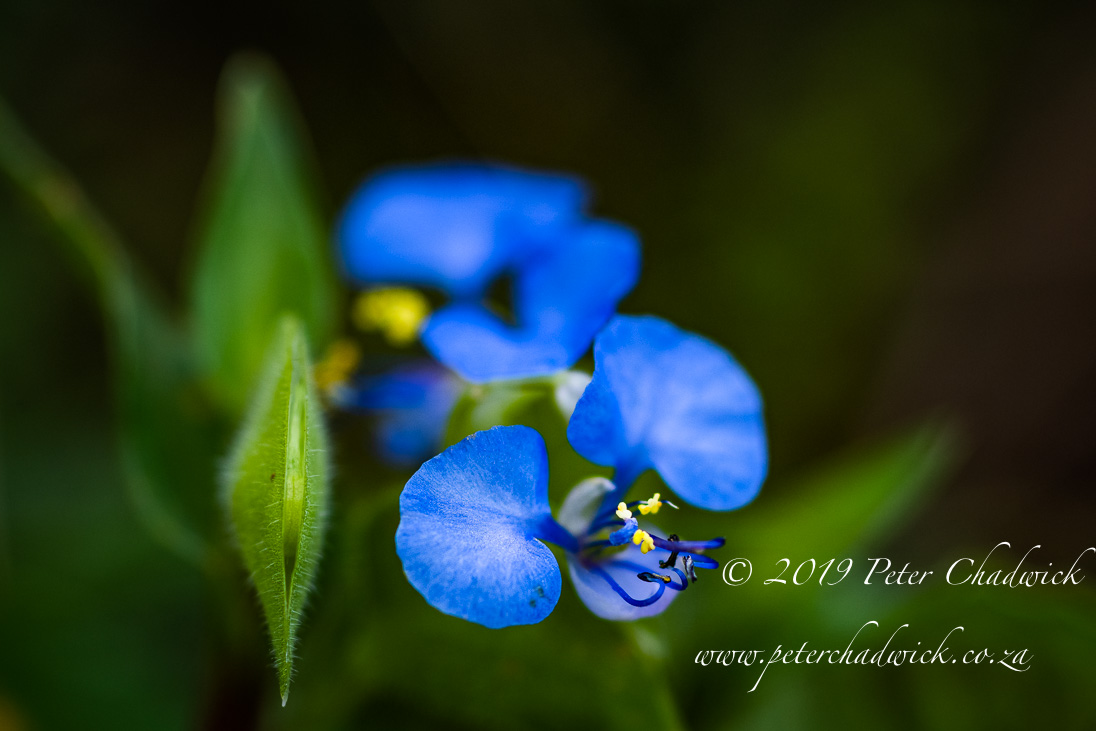 The Zulu Rock Lodge that is set in the reserve, lies high on a granite ridge overlooking endless vistas’ of rolling hills with deep valleys and the shimmering glimmer of the famous White iMfolozi River way below. Habitats are incredibly diverse varying from open valley grasslands, where herds of Burchells zebras and stately looking elands graze, through to dense patches of woodland that are abundant in birdlife. Then there are also the rare mist-belt grasslands set high on the escarpments which are rich in plant diversity and floral color. Sitting on the top of a large granite dome, it is possible to watch the setting sun through the stands of ancient aloes and a kaleidoscope of colours that are thrown up onto scattered clouds. 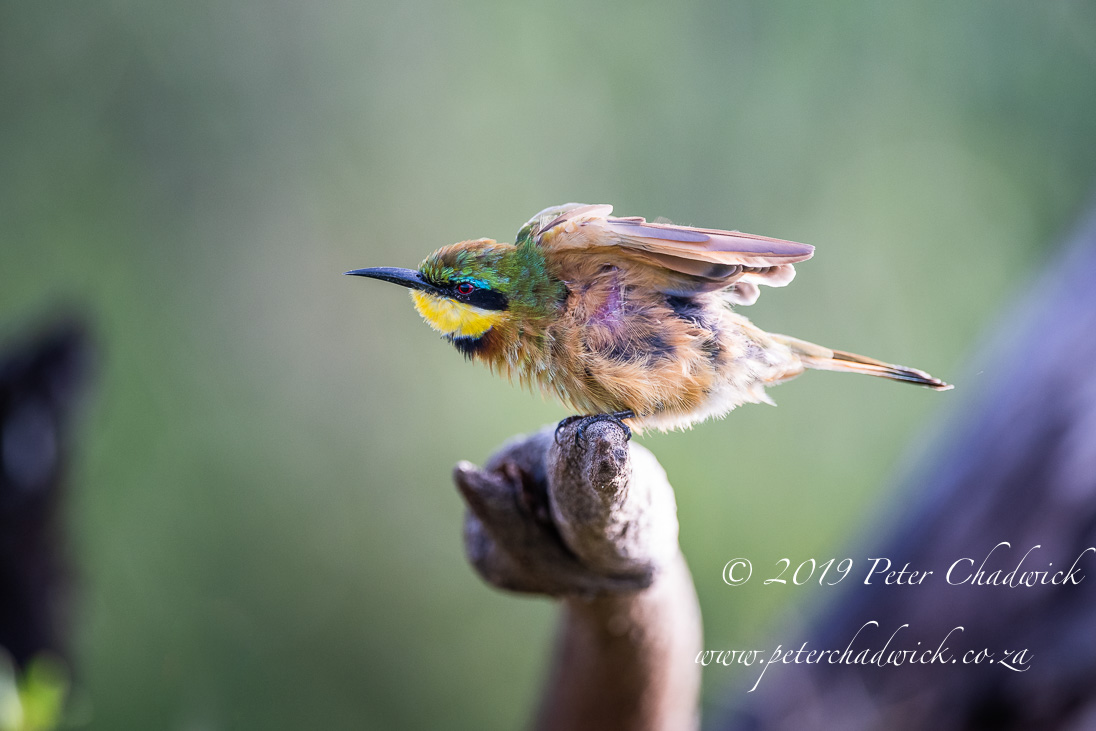 Sitting on this same granite dome, I watched a rainstorm come and throw heavy drops that thudded on to the ground, sending puffs of dust up from the dry land into the air, cleansing the landscape and leaving it fresh, clear and rejuvenated. Lasting only five minutes, the downpour was soon over and with its departure shafts of sunlight cut through the dispersing clouds, releasing an orchestra of sound as birds, frogs and insects burst into song. Bubbling cassinga frogs called with strange plopping sounds from rank grasslands on the hill slope. Cicada’s gave their incessant and brain numbing calls as flocks of helmeted guineafowl ran around chasing one another in bursts of madness and with loose feathers spewing into the air and as several of the flock stood still and called with their monotonous ka-chink, ka-chink, ka-chinking. A red-capped robin-chat and sombre greenbul called from deep within the undergrowth and flocks of red-winged starlings flew high overhead calling as they went. A herd of twelve kudu then crested the ridge, moving cautiously down to the fields of six-foot high Aloe marlotii plants where they nibbled briefly from the succulent leaves, before moving on and disappearing from sight. Far below me in the valley, a pair of elegant blue cranes led their two large chicks to the edge of a waterhole where they then all stopped to stretch and preen.

Babanango certainly gob-smacked me with its wildness, beauty and peacefulness and it is so encouraging to see that such special places still exist in Africa and are growing in their conservation status! 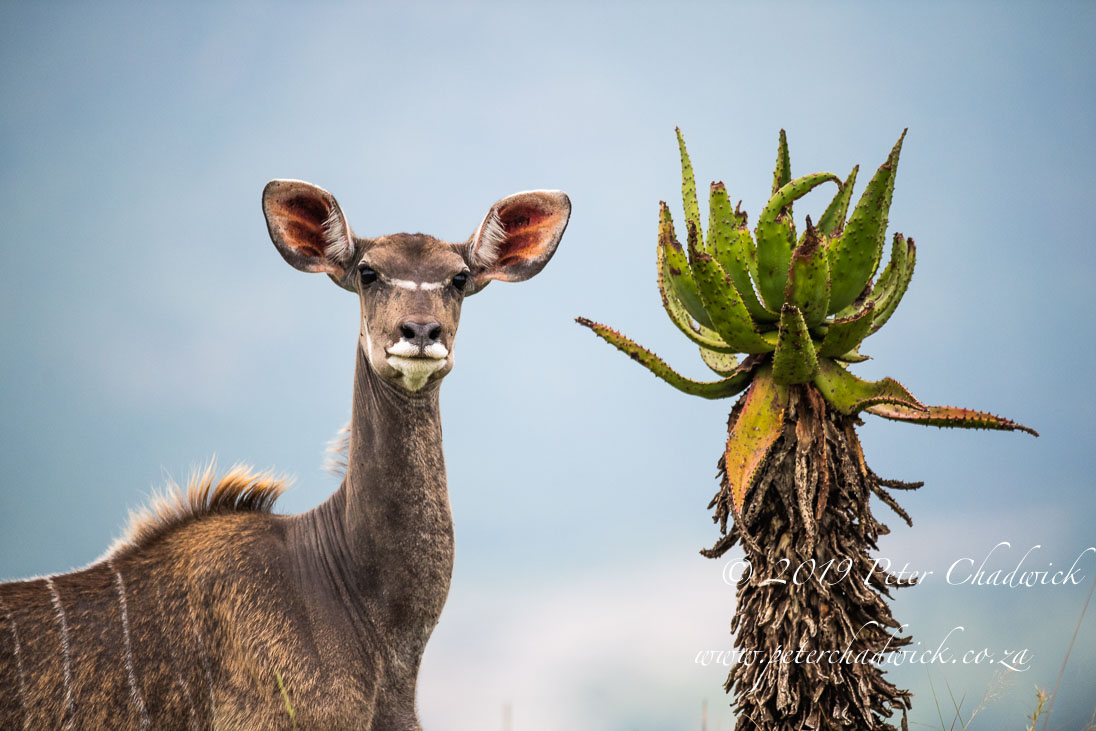 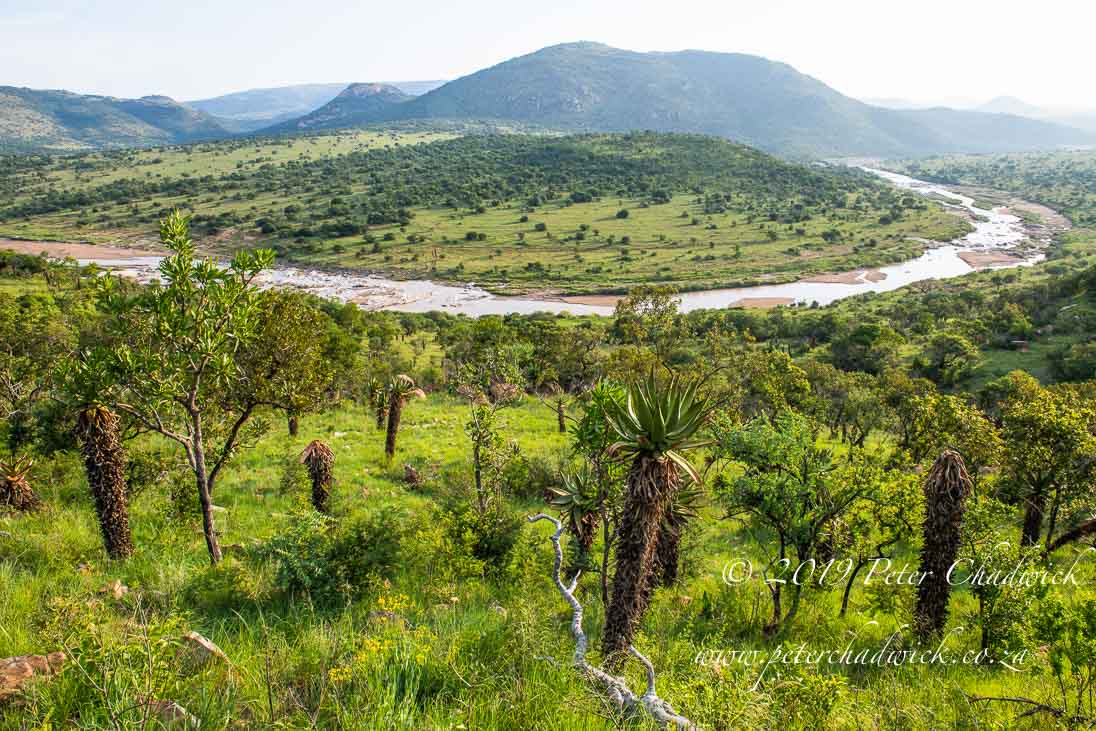 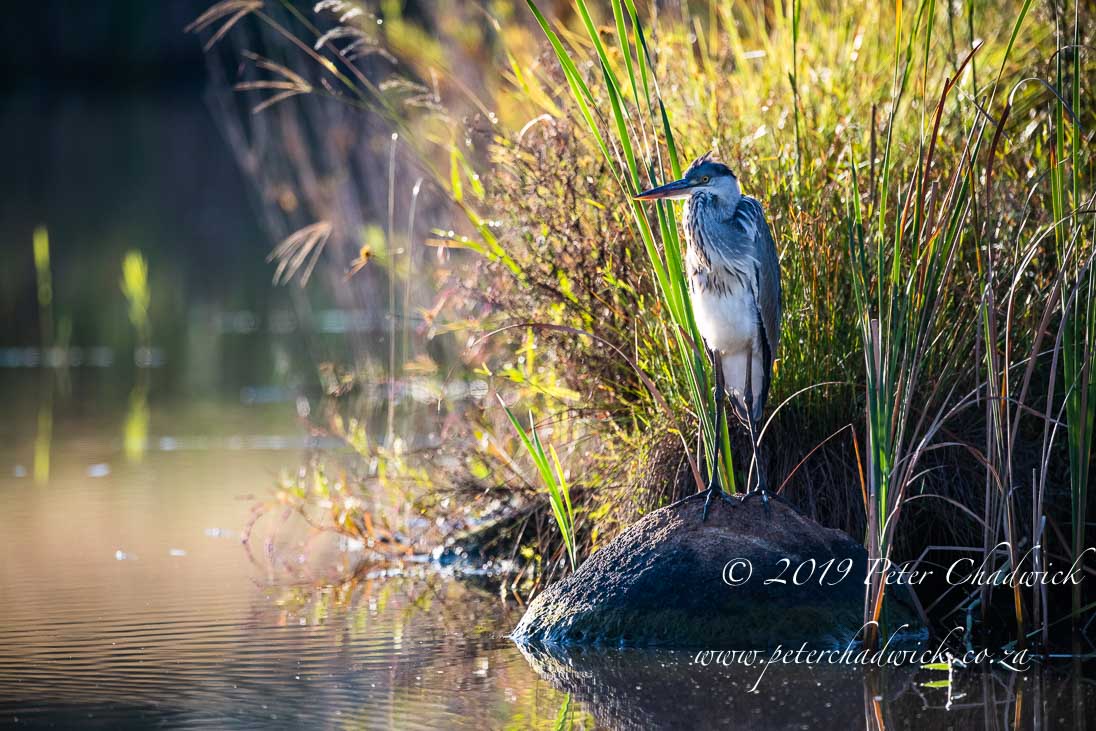