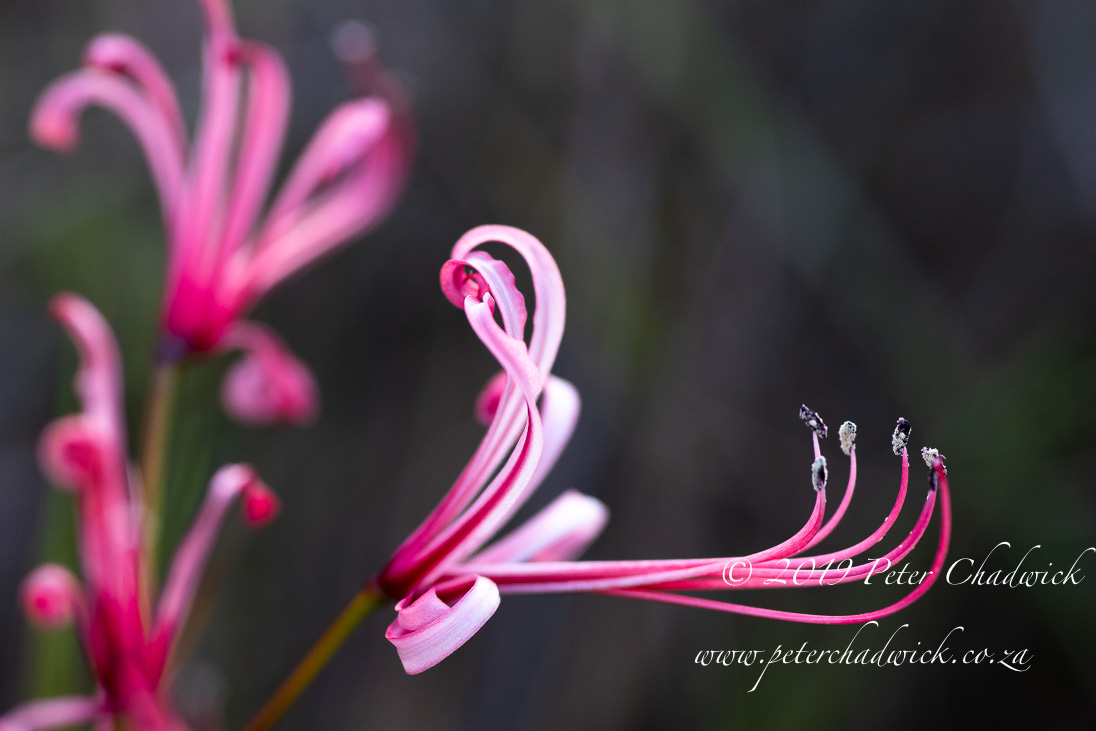 Beautiful South Africa: Haarwegskloof in the heart of the Renosterveld in the Western Cape of South Africa may only be 500 hectares in extent but together with the neighbouring Luiperdkop and Plaatjieskraal properties (that add on another 1000 hectares) forms the largest and most contiguous patch of lowland Renosterveld that remains in the Overberg and in the world!

With a species diversity higher than the better-known Fynbos which is a global biodiversity hotspot, the Renosterveld is facing ongoing threats as result of habitat destruction for agricultural purposes and sadly, now less than 5% of its original coverage remains. So far on Haarwegskloof, around 600 plants species have been recorded with at least a third of these being endemic. In winter and spring, the scrubby vegetation provides for a burst of flowering bulbous and other plants that in turn attracts a myriad of interesting insects and birds. 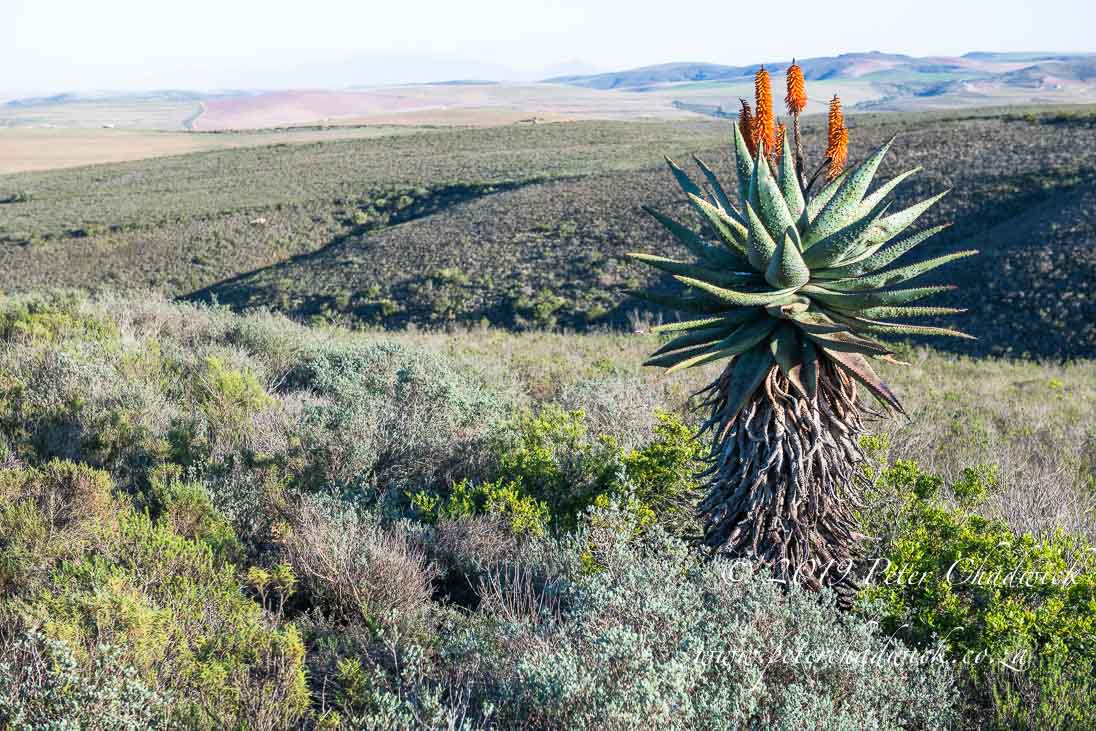 Surveys on Haarwegskloof have so far found 15 plant species that are new to science and a number of insects that had been thought to have been extinct have once again been found, having last been recorded between 60 and 80 years ago. The Overberg Renosterveld Conservation Trust is doing incredible work protecting these critically important remnants of the Renosterveld and need all the support that they can get. 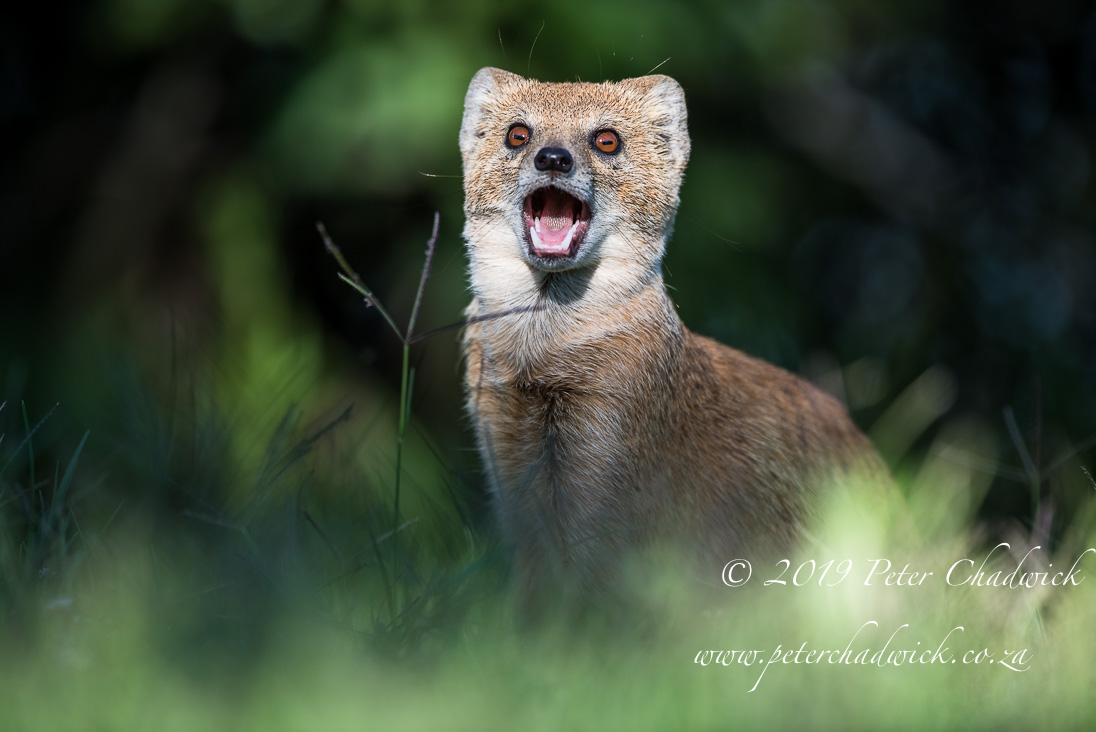 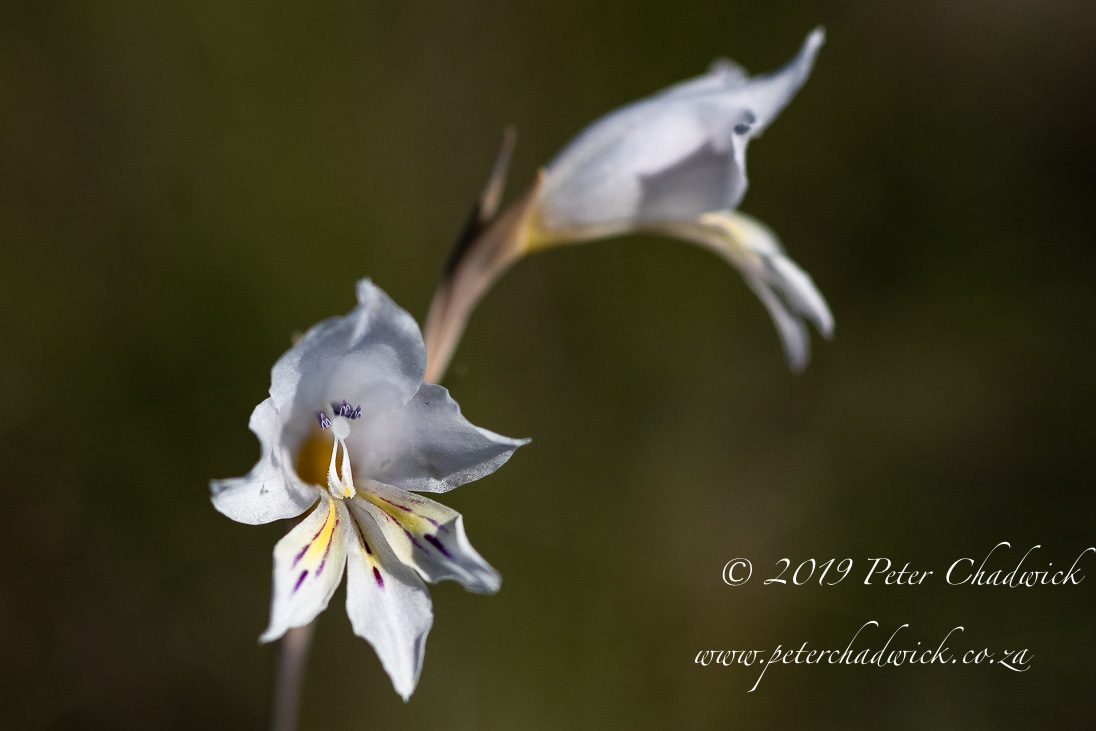 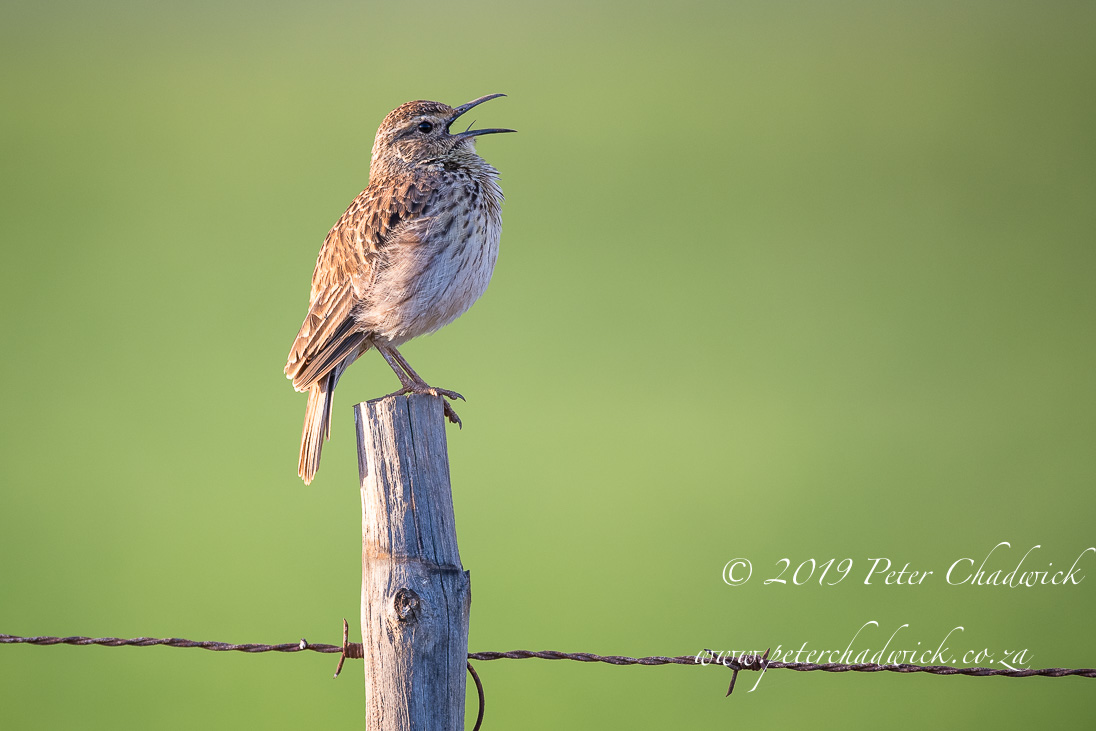 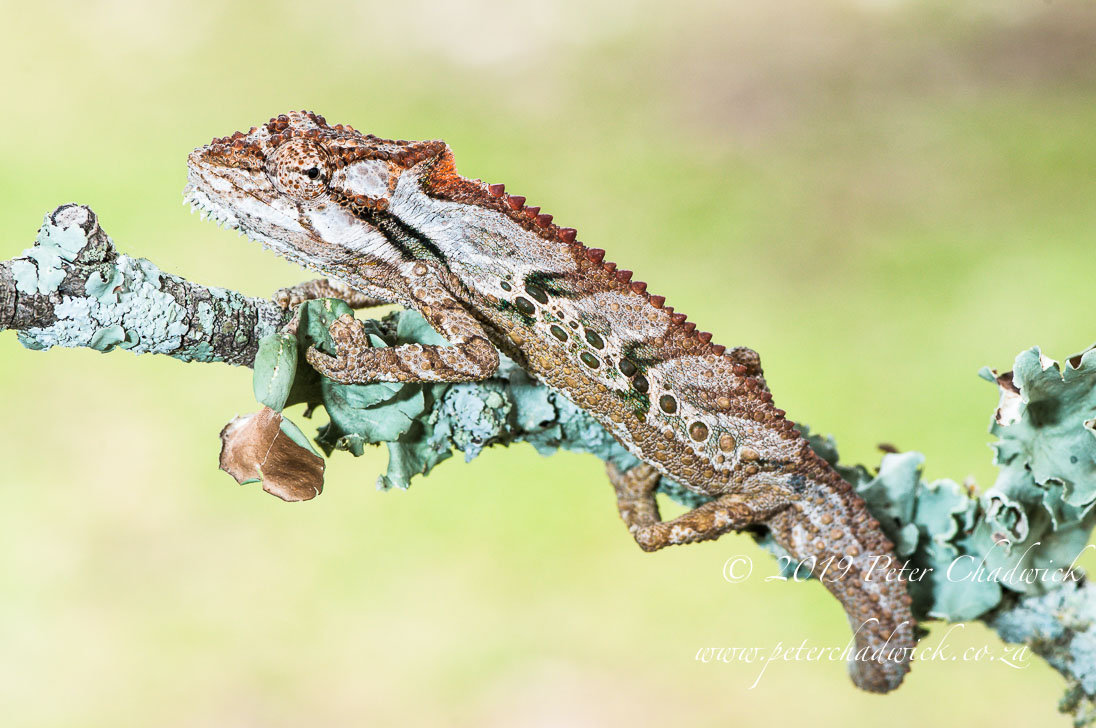