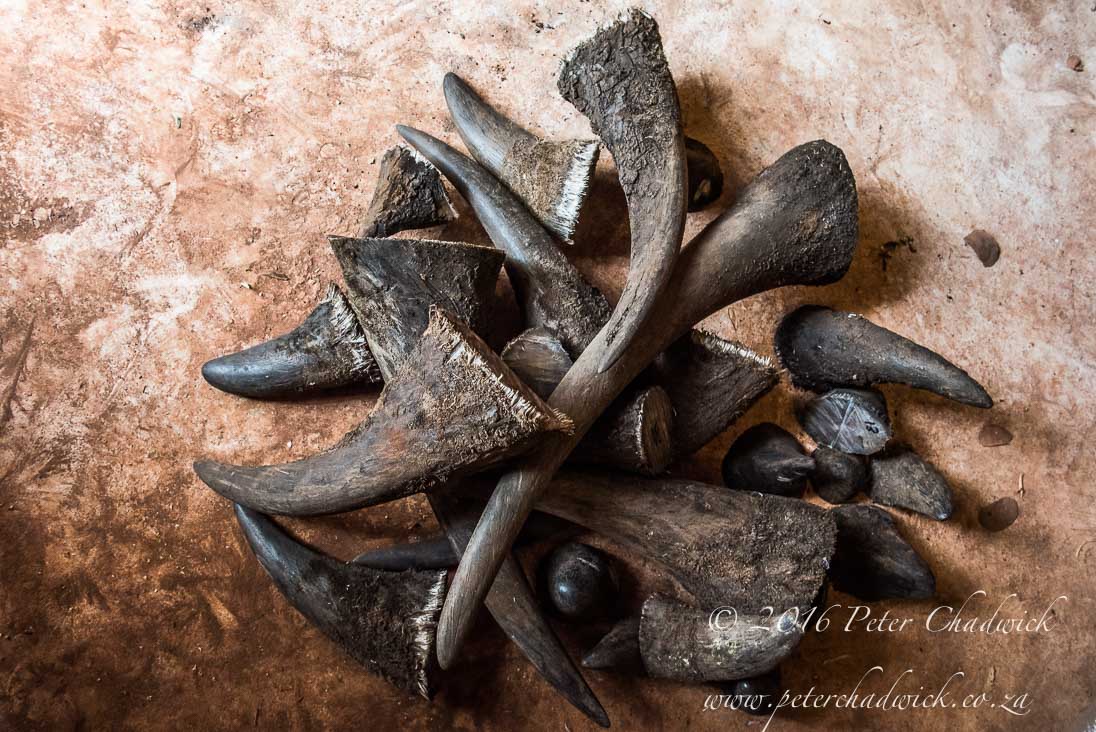 The effect of rhino poaching leaves a swathe of violence and horror that is fuelled by greed and corruption and which is slowly grinding down those try to curb its impact! During my travels across South Africa over the last year where I have been assisting in counter-poaching training and mentorship, I have met many who have become angry and bitter against the devastation that is being wrought against the rhino.

This is highly understandable given that these landowners and anti-poaching teams have to live the realities of trying to stop poachers from gaining access to their rhino on a daily basis. These people and organsations also have to bear the brunt of the excessive security costs with little or no support from government. When poachers are therefore encountered it is easy to look for an excuse to “shoot-on-site” or to excessively rough handle any captured poachers.

However, in all of this, it is absolutely critical that those of us giving our upmost to protect the rhino keep our humanity and morality and do not stoop to the low levels of the organized crime gangs and the poachers on the ground. We have to remain within the ambits of the law and cannot abuse or mistreat those that we encounter in the field. We have to believe in the judicial system and support our crime-preventing bodies to the fullest, ensuring that there is irrefutable evidence against the poachers that will then ensure strong convictions.

Later today, this years winners in the Rhino Conservation Awards will be announced from an amazing suite of individuals that are giving it their all to keep the rhino alive. They are the heroes that we need to follow and support and should be using as role models. Despite the incredibly difficult task that they are facing, they have kept their humanity and morality and fly the flag high for conservation!